Garth Crooks picks two Newcastle players in PL team of the week - One obvious, one maybe not so
The Mag 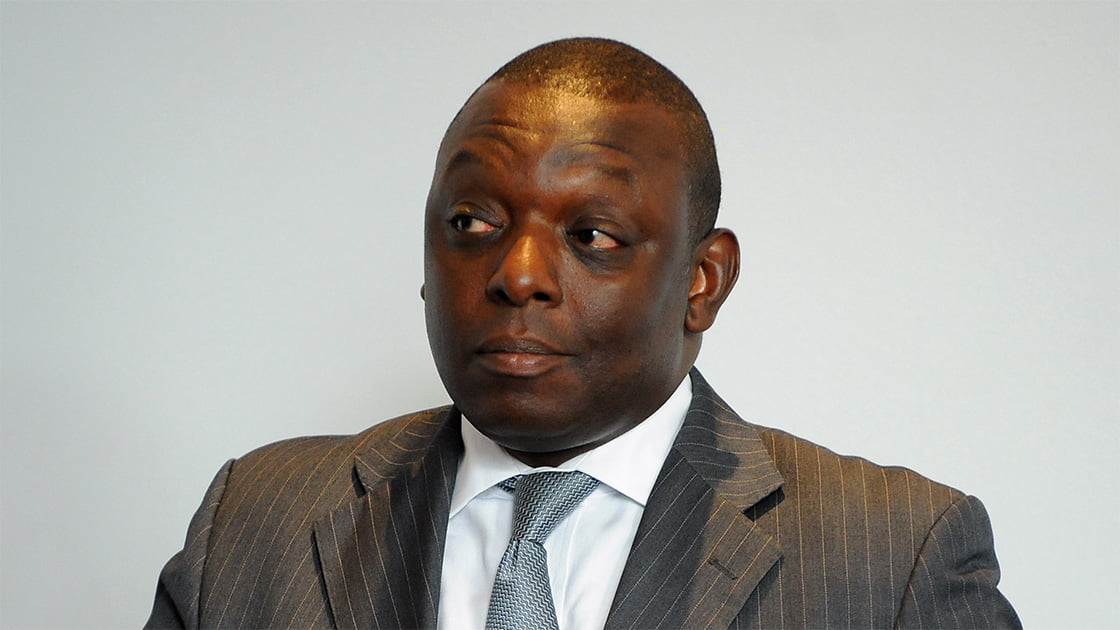 Garth Crooks has picked his best 11 performers from the weekend’s action.

The Premier League team of the weekend that has most impressed him.

Included in his top 11 are two players from the game at St James Park.

Crooks declaring: ‘Callum Wilson’s finish, under such immense pressure for the Magpies it was simply superb. Newcastle look like they might have a chance under Howe.’

The BBC Sport man saying that Nick Pope should never have come out so far and try to catch the ball. However, full of praise for the Newcastle striker who then reacted so perfectly to the Burnley keeper’s blunder.

That makes it six goals in eleven Premier League games this season and indeed, four of his goals have been responsible for earning Newcastle six of their ten points, with a win and three draws (and two defeats) when he has scored.

Drilling down further into his stats, it is even more impressive his contribution.

The BBC Sport info shows that Callum Wilson is averaging a goal every 159 minutes on the pitch, has scored his six goals from only 23 shots / opportunities, a goal conversion rate of 26% and a shots on target accuracy of 43%.

With Newcastle United at last casting aside the Steve Bruce negativity for Eddie Howe’s more front foot football, every chance that if staying fit we could see Callum Wilson knocking in a fair few goals, with more opportunities created.

The other NUFC choice for Garth Crooks is Jamaal Lascelles.

Crooks tends to overwhelmingly choose his outfield players, even defenders, from those players who have scored goals. Almost as though he (Garth Crooks) simply looks down the list of goalscorers each week as his main ‘research’…

When you look at the full team below, every one of the other nine outfield players chosen by the BBC Sport pundit scored at least once at the weekend.

So what did Jamaal Lascelles do to earn his place, despite not scoring?

Garth Crooks explaining: ‘Newcastle United’s victory over Burnley was as much about the clean sheet as it was about the 1-0 score line…it was Jamaal Lascelles’ leadership on the field that kept cool heads in a very tense and anxious atmosphere.’

The NUFC Captain certainly had one of his best matches for a long time and justified Eddie Howe’s brave decision to bring him back into the team after suspension, rather than selecting Federico Fernandez as an overwhelming majority of fans clearly wanted. That is not to say things would have gone wrong if the Argentine international had played instead, rather just the fact that things went right with the Lascelles selection.

Garth Crooks explains why he picked Jamaal Lascelles and Callum Wilson in his Premier League team of the week and then the full eleven are listed below:

“When you’ve only had two clean sheets at home in the last 30 matches, I think you’re entitled to make a fuss about them whenever they come along.

“Newcastle United’s victory over Burnley was as much about the clean sheet as it was about the 1-0 score line.

“It was Fabian Schar’s presence in attack that caused Nick Pope to drop the ball, but it was Jamaal Lascelles’ leadership on the field that kept cool heads in a very tense and anxious atmosphere.”

“Fourteen Premier League matches without a win must bear heavily on the mind.

“To see the reaction of newly installed manager Eddie Howe and his players after the game and their first win of the season, told its own story.

“Burnley, who felt aggrieved and thought Nick Pope had been impeded, should take stock.

“Goalkeeper Pope had no business coming so far off his goal line and attempting to catch a ball over a bunch of competing players.

“He should have punched the ball clear and Burnley know it.

“As for Callum Wilson’s finish, under such immense pressure for the Magpies it was simply superb. Newcastle look like they might have a chance under Howe.”