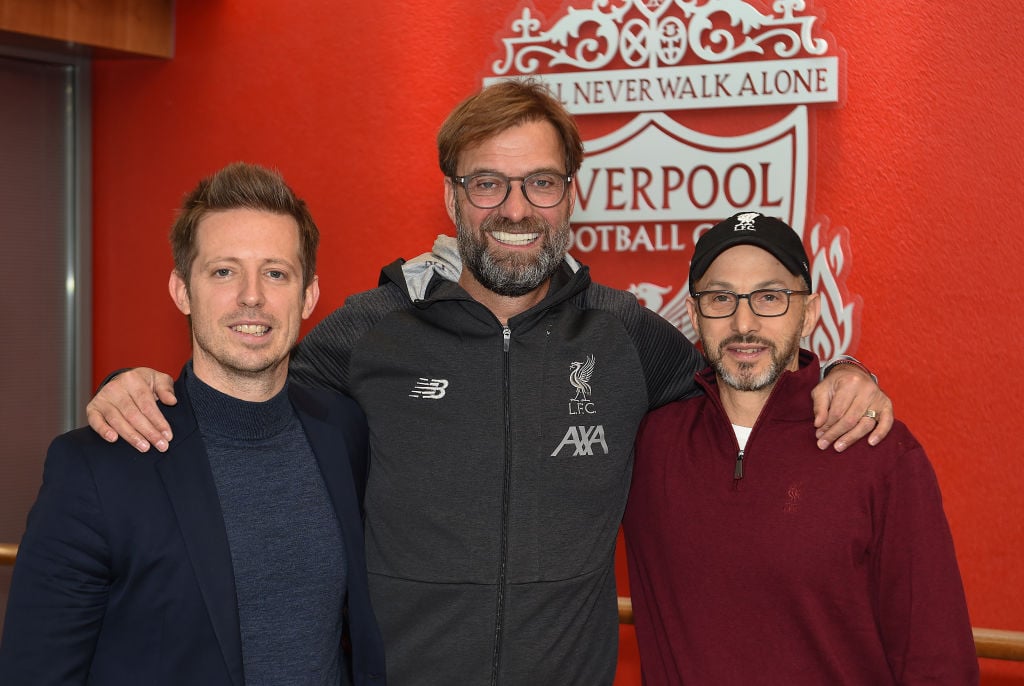 Liverpool are leading the race to sign Manchester City goalkeeper Gavin Bazunu – but he could end up signing a new deal at the Etihad Stadium.

The Sunday Mirror claim that Liverpool head up a number of clubs chasing Bazunu’s signature as we head towards 2022.

City don’t want to lose Bazunu though and are prepared to offer him a new deal to tempt him into staying.

City only gave Bazunu a new contract back in August 2020, securing his future until 2024.

Yet with Liverpool now hovering, City are ready to make a move to keep Bazunu.

Would City really sell to Liverpool anyway? The two are noted rivals in the Premier League these days and City selling to Liverpool sounds unlikely.

With Bazunu under contract for more than two years, we doubt City are under any real threat of losing the teenager.

Who is Liverpool target Gavin Bazunu?

Bazunu was already starting for Shamrock Rovers in Ireland at the age of 16, putting himself on the radar of Premier League clubs.

City struck in 2018, adding Bazunu to their development ranks.

After a loan spell at Rochdale last season, Bazunu is shining on loan at Portsmouth this term.

The 19-year-old already has 10 caps for Ireland, and is battling with Liverpool’s Caoimhin Kelleher for the number one jersey.

Praised as ‘special and unique’ by Ireland boss Stephen Kenny, Bazunu is being backed for a huge future.

City will want to keep him out of Liverpool’s clutches, but will need to a show a first-team pathway.

The same goes for City playmaker James McAtee, who Liverpool also want to sign according to the Daily Mail.

A double raid for Bazunu and McAtee would be exciting for Liverpool, but surely won’t be allowed to happen.

In other news, 'Massive': Klopp comments on Jota's unbelievable miss for Liverpool