FA Cup draw: When is the FA Cup third round draw? Time and date of 3rd round draw
Express 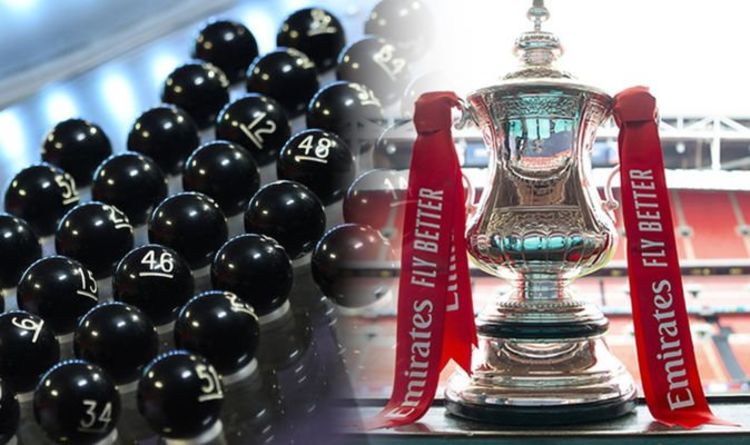 The FA Cup third round draw is just around the corner, with 32 fixtures set to be revealed. It's also the first time Premier League and Championship teams will be entering into the FA Cup this season. Here's everything you need to know about the draw itself.

There are several lower league teams still left in the FA Cup, including Yeovil Town and Hartlepool United.

But Manchester City are once again favourites to win the FA Cup this season.

Both Liverpool and Chelsea will also be expected to progress deep into the competition.

Leicester City go into the draw as the holders, after beating Chelsea 1-0 in last season's final.

FA Cup draw: When is the FA Cup third round draw? Time and date information for the 3rd round draw (Image: GETTY Images)

The Foxes lifted the FA Cup for the first time in May, earlier this year.

Youri Tielemans scored the only goal of the game in the 63rd minute of the clash.

The Belgian slammed a 25-yard thunderbolt into the top corner, beyond the diving Kepa Arrizabalaga.

Wes Morgan appeared to score an own goal in the final minute of the tie, but it was ruled out after a VAR review.

The draw for the third round will take place on Monday, December 6 at 7pm.

It will be broadcast live before Boreham Wood vs St Albans City; the final game of the second round.

How to watch the FA Cup third round draw

You'll be able to watch the draw live on ITV, before its coverage of Boreham Wood vs St Albans City.

Coverage will start from 6.45pm on ITV4.