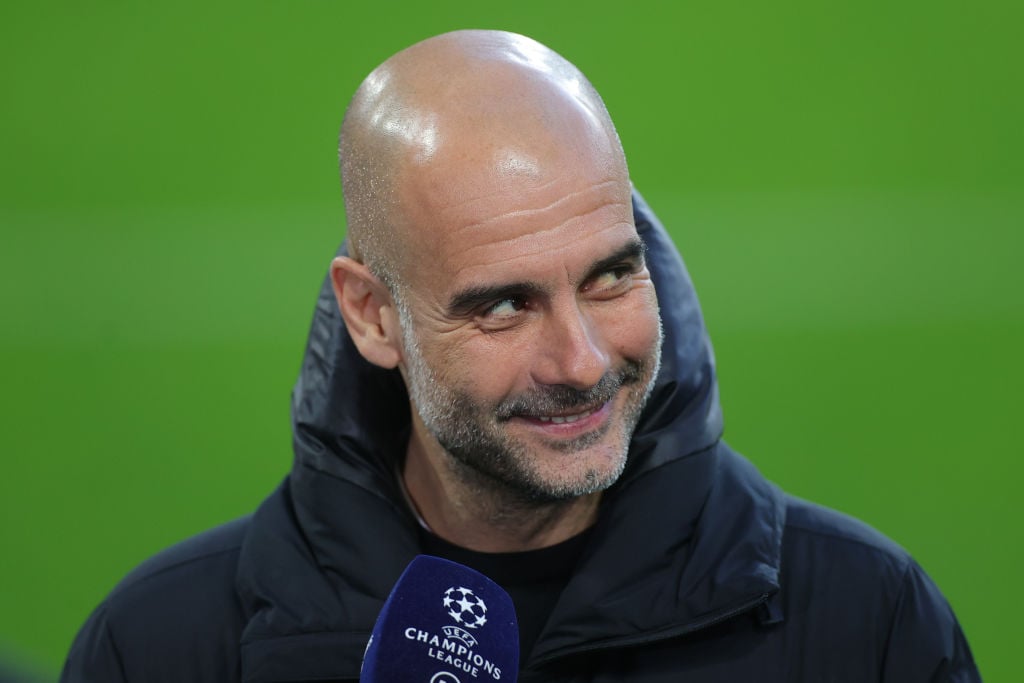 Manchester City secured a massive win in the Premier League after beating Watford 3-1 at Vicarage Road in a huge day for the title race.

Chelsea’s loss to West Ham earlier in the day meant that three points against the Hornets would put City top of the table for the first time this season. And Pep Guardiola’s side dispatched Watford in stunning fashion.

Raheem Sterling and a brace from Bernardo Silva wrapped up an easy win for City, and whilst the Portuguese midfielder stole the show against Watford, Phil Foden’s return to the XI always caught the eye of supporters.

The 21-year-old attacker was at his creative best, with Foden assisting his England teammate just four minutes in against Watford, with the City winger making 4 key passes in total against the Hornets.

Foden was injured in City’s win against Everton in November. However, the youngster is now back to full fitness, and the playmaker marked his return with a breathless display against Claudio Ranieri’s side.

Indeed, Foden was one of City’s best players on the day and could have easily racked up more assists against Watford had it not been for some excellent goalkeeping from Daniel Bachmann, who made 9 saves in total.

With Pep Guardiola praising Foden ahead of this match, City fans are not the only ones who are admirers of the 21-year-old. The Catalan boss said via the Guardian: “He loves playing football too much. Even in a bad situation, he wants to play and play, and not all of them are like this.”

Indeed, Guardiola’s love for Foden is well published, and City fans on social media were very impressed with the England international on his return to the XI against Watford.

I love u starboy 💙

Great to see you back on the field Phil, absolutely fantastic performance

glad to have u back 💙

In other news, ‘This guy is crazy’: Ibrahima Konate says Liverpool 27-year-old is as mad as a hatter