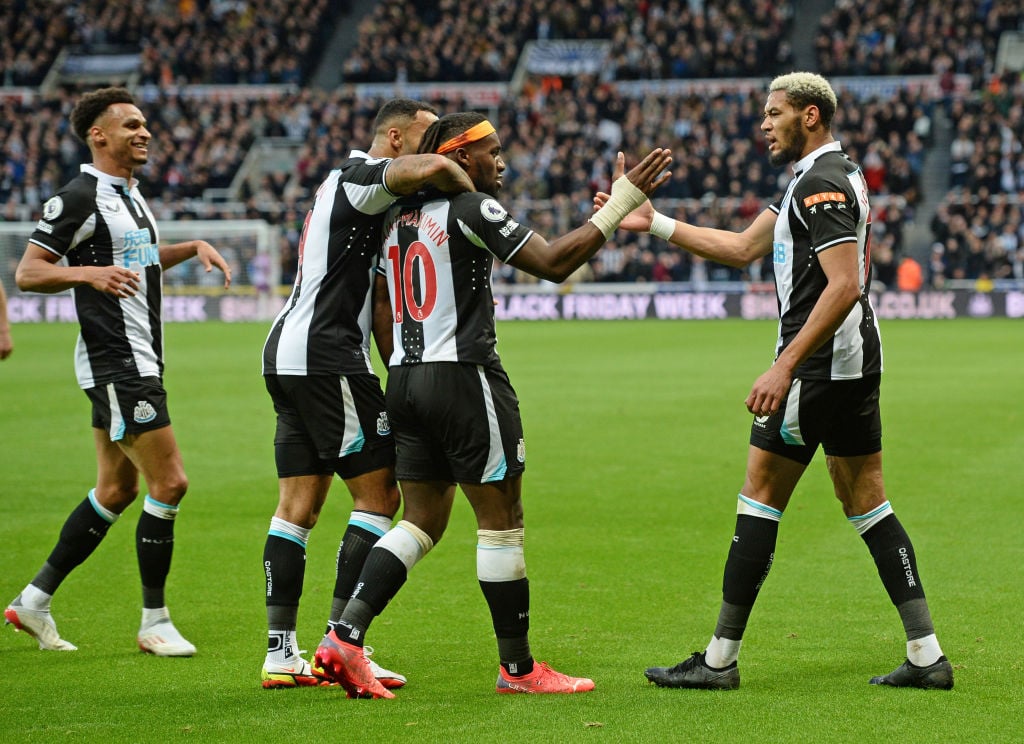 According to Marca, Barcelona have offered Philippe Coutinho and Clement Lenglet to Manchester City, both of whom are targets for Newcastle.

Well, it seems Newcastle could lose out on one of these Barcelona players, as Xavi has offered Manchester City the chance to sign one.

Why? Well, Barcelona are keen to sign Ferran Torres – who Pep Guardiola paid £20.87m for – but are struggling financially.

As they cannot stump up the cash, Xavi is clearly trying to use his unwanted assets as bargaining chips.

It comes after SPORT revealed that Newcastle want to bring Coutinho back to the Premier League, following the Saudi Arabian takeover.

A separate article from SPORT claimed that Newcastle have made a move for Lenglet, with the Frenchman surplus to requirements in Spain.

Eddie Howe surely won’t be pleased to see both of these players offered to Manchester City.

It’s not all doom and gloom for the Magpies.

Marca are claiming that Barcelona only plan to give one player to Manchester City of those who have been put on the table, so Newcastle could still sign whoever Guardiola ignores.

Better yet, if the Citizens turn down the offer from Barcelona entirely, Newcastle could steal in and sign both.

Whatever happens, Newcastle’s negotiating position has already improved, as Barcelona have now made it clear they have no need for Lenglet or Coutinho.

Keep an eye on Barcelona this January, as Newcastle could be doing some shopping over at the Camp Nou.