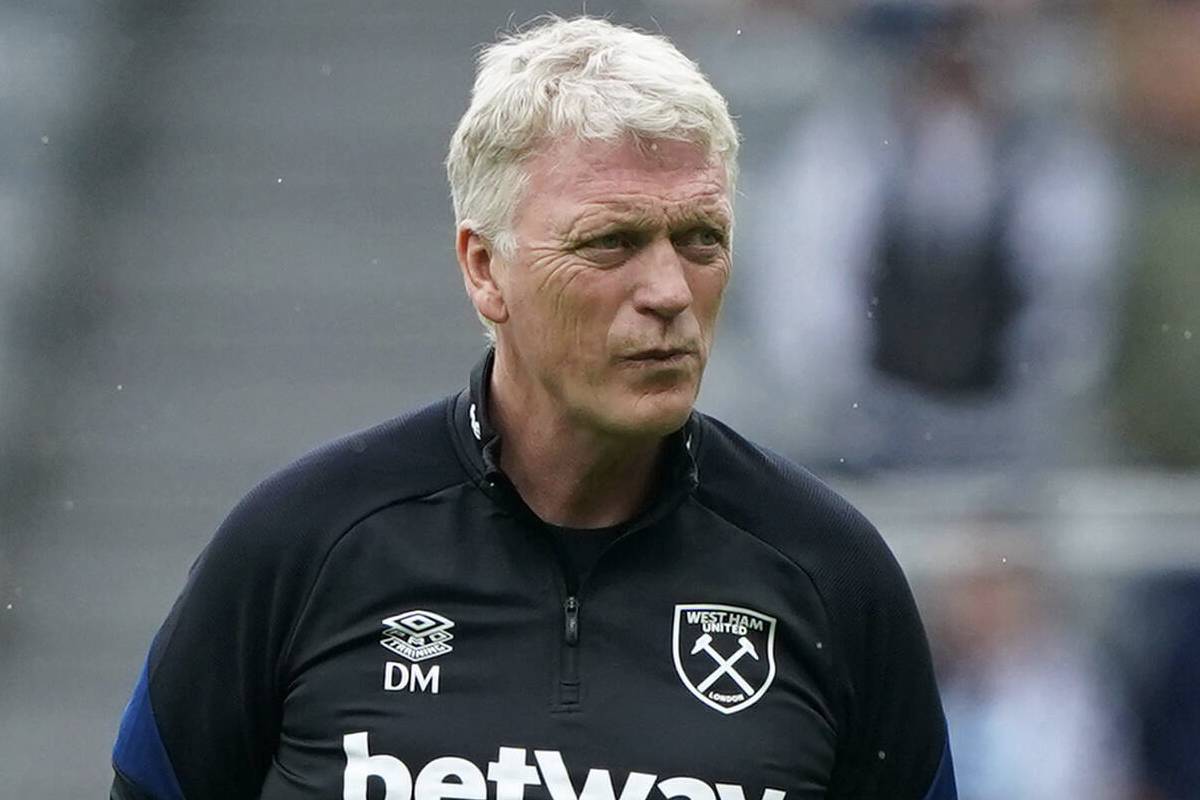 Ever since David Moyes was re-employed by West Ham United, the East London outfit have been in the ascendency.

It’s fair to say that the Scot had become something of a laughing stock, but no one is laughing now except for perhaps Moyes himself.

The Hammers are turning into a genuine Premier League force, and should fancy themselves of going close in this season’s Europa League after qualifying from the group stage with ease.

Perhaps the club’s only issue is strength in depth, something that’s been highlighted by Angelo Ogbonna’s season-ending injury.

It’s clear that Moyes needs one or two more bodies signed in January in order to keep the team competitive in the new year, and with a view towards the business end of the campaign.

To that end, 90Min are reporting that Manchester City’s Nathan Ake is being targeted on loan with an option to buy him permanently at the end of the season.

At just 26 years of age, Ake still has years on the clock, and would arguably form a brick wall of a central defensive partnership with Kurt Zouma.

Having not played anywhere near as much as he’d like, Ake is almost certain to jump at the chance to resurrect his career elsewhere.

The only stumbling block may be that Pep Guardiola might not wish to strengthen a rival that are now consistently in the rear view mirror of the Premier League’s top three.