Report: Rangnick will get £9m bonus if he beats Liverpool and Manchester City to £64m target
HITC 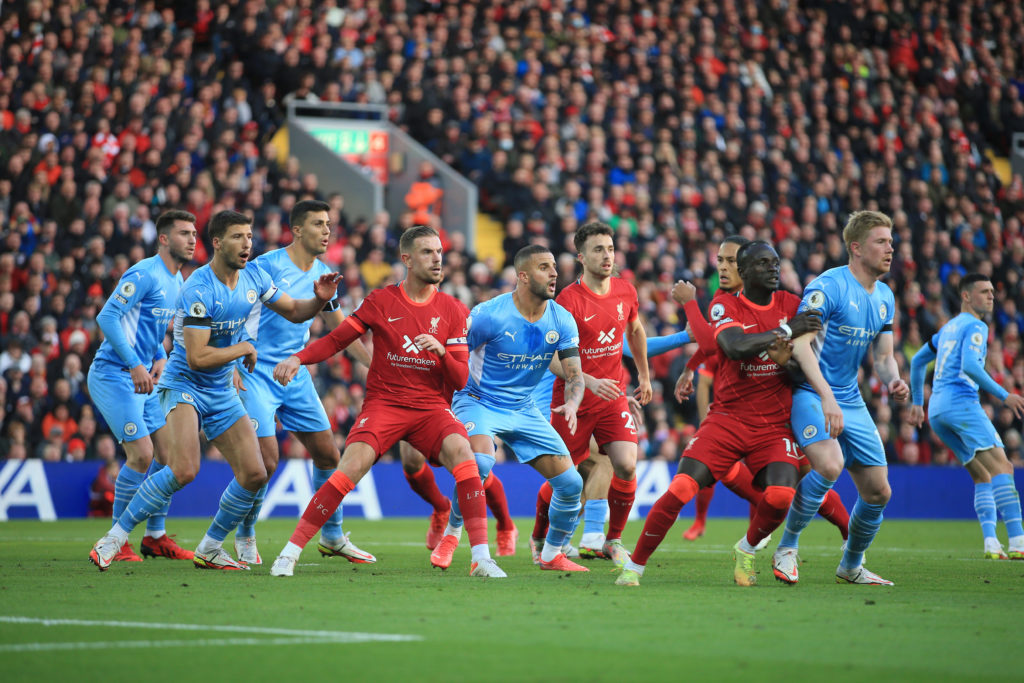 According to BILD, Ralf Rangnick will be given a €10m (£9m) bonus if he beats Liverpool and Manchester City to the signing of Erling Haaland.

Well, Manchester United are prepared to compensate the German handsomely if he can use his contacts to land the 21-year-old.

Rangnick is a big name in German football, and he has plenty of connections in the Bundesliga.

As part of the six-month contract Manchester United are offering, BILD believe there is a bonus clause for the 63-year-old.

Haaland’s £64m release clause becomes active in the summer, which is sure to see many clubs scrambling to sign the 15-cap Norway international.

Elsewhere, 90min claimed that Liverpool were planning a bid for Haaland.

In 11 appearances this season, the Borussia Dortmund No.9 has impressively scored 14 goals.

It’s going to take something more than just triggering the £64m clause to sign Haaland this summer, given the amount of interest in him.

Somebody needs the edge over the competition, and in Rangnick, Manchester United might have found that edge.

His standing in the game, especially in Germany, will surely give the Red Devils an advantage, and we wouldn’t be surprised to see Haaland end up at Old Trafford now.

With an £8.5m bonus on the line as well, Rangnick also has a personal motivation to snap up the Borussia Dortmund phenomenon.

Keep an eye on this saga, as it’s sure to dominate the headlines in 2022.

In other news, 'Best stadium in the world': Some fans floored by what Spurs have done tonight