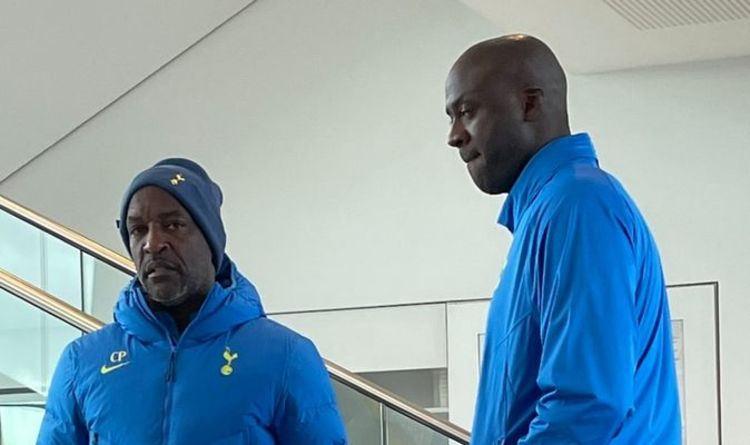 Tottenham Hotspur are accomodating Manchester City legend Yaya Toure as he builds towards his coaching badges. The 38-year-old is working with Tottenham's academy to help make his next step after retiring from playing in 2020 to focus on his coaching career.

According to the Independent, Toure will spend a couple of days a week at Hotspur Way as he pursues his A License.

He's expected to operate alongside academy manager Dean Rastrick and coach Chris Powell during his spell with the club.

There is no set time for his stay in north London, but he will be happy to be at Spurs given his family reside in the capital.

It's Toure's latest venture after coaching in Ukraine with Olimpik Donetsk, Russia with Akhmat Grozny, as well as at QPR and with the FAW.

Toure carries a pedigree around with him after his decorated playing career, in which he won the Champions League with Barcelona and three Premier League titles with Man City.

He will work with Spurs' next crop of prospects, including highly-rated 17-year-old Dane Scarlett and Dilan Markanday, the club's first-ever British-Asian player to make his senior debut.

Toure's time at Spurs will provide him with valuable experience as he looks to follow in the footsteps of his brother, Kolo, who is part of Brendan Rodgers' staff at Leicester City.

It's understood that Toure won't have any direct involvement with Antonio Conte's first-team squad.

Yaya Toure is working towards his coaching badges. (Image: GETTY)