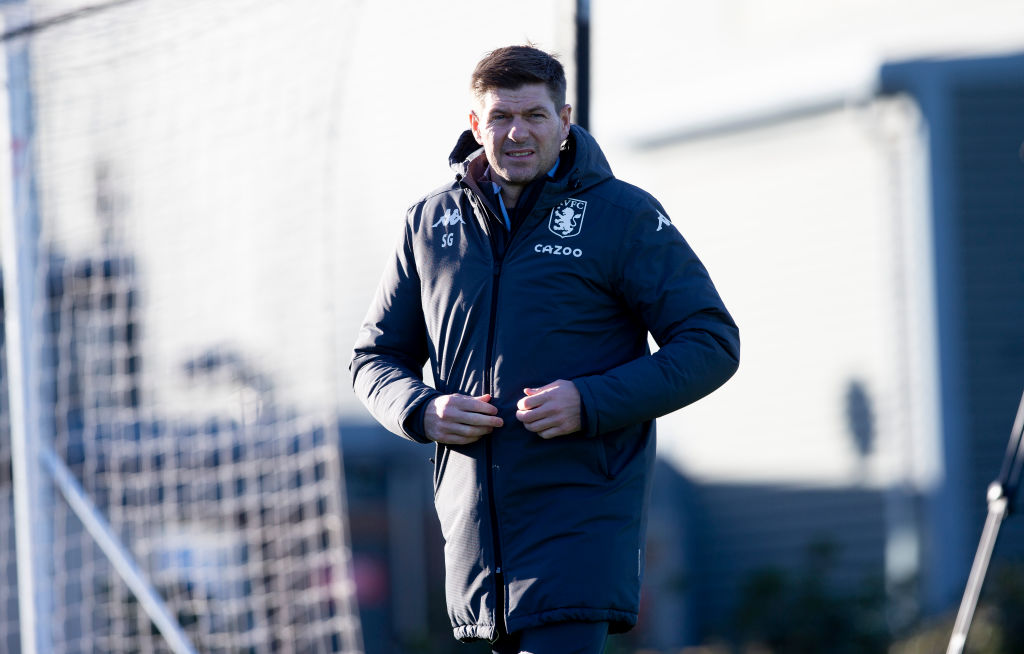 Andy Townsend has stated that Ollie Watkins was Aston Villa’s ‘best player’ during their 2-1 defeat to Manchester City on Wednesday night, as he told Amazon Prime.

The former Villa captain stated that Watkins is ‘good enough’ to compete with the best, as he proved last night, and he would like his teammates to play the ball to him ‘a little bit more’ and ‘a little bit quicker’.

Watkins was the one who pulled a goal back at the start of the second half, when he ran off his marker from a corner and cooly slotted his first-time shot home.

That’s three games under Steven Gerrard for Watkins and two goals for the Englishman who has looked outstanding under his new manager.

Townsend knows exactly what it’s like to deal with the pressure of the Villa Park crowd and he likes what he sees from Watkins.

“I thought he was terrific,” said Townsend. “I would have liked to have seen Villa go into him a little bit more. A little bit quicker.

“They over complicated it too much by trying to play out from the back and created their own problems sometimes Villa.

“But certainly Ollie Watkins’ performance was one that I thought was very good this evening. He was Villa’s best player.”

What didn’t help Watkins cause this season was that he had no pre-season because he was injured in the summer.

When he did eventually return to action, he was thrown straight into the action and he played alongside Danny Ings up top.

Whilst there is no issue with Watkins playing with Ings up top, it’s the three at the back system that just didn’t work, and in the end, played its part in Dean Smith getting sacked.

Since Gerrard has replaced Smith in the dugout, it’s Watkins who has led the line for the majority of the time, aside from the first 70 odd minutes against Brighton and he is going from strength to strength.

In other news, Our View: Three Manchester United changes Rangnick might want to see vs Arsenal