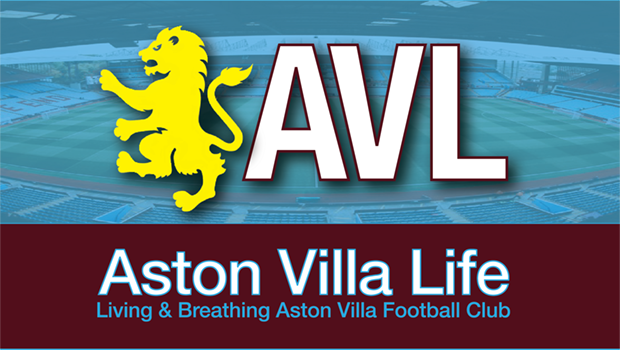 It’s really a sideshow to the matter at hand, but tonight we’ll finally see Jack Grealish playing at Villa Park as an opponent. Perhaps. Understandably, there’s a bit of secrecy about fitness, and having been out, one would suppose that Grealish won’t be part of the starting lineup. But, the larger point on this is that it will be the moment that disappointment, anger, and well wishes coalesce in person.

Various statements and comments in the last couple days have fanned some of the dormant flames, which is unfortunate, but probably inevitable. Applaud, boo, ignore…everyone’s choice. I’d like to think that we, as a club and community, can summon up a bit of class, whether or not we really feel like being magnanimous. However he left, he did a lot for Villa, and it usually helps in life to focus our energy on the good things.

Moving on, with or without Jack, the real matter is City, and that they pose a considerable challenge whoever’s on the pitch. Gerrard hasn’t had much real time in, but he knows everything he needs to. Getting it across to the players, well, based on hearing Steven talk, I think that’ll be down to whether they can take things on board. He’s direct and serious and all about setting a tone. Shouldn’t be much confusion deriving from him.

In situations like this, it has to be a big plus that Gerrard’s been at the same level and knows what it takes. That should give the squad confidence in the game plan and they’ll know the expectations will be high. They’ll want to start well, and in games like this it means asserting themselves early.

It also means playing within themselves and, as Gerrard pointed out in his presser, going out to do a job. Individual mistakes will almost certainly be punished, as will a lack of endeavour and hesitancy. From his comments, I think we can assume that whatever the result, Gerrard will rate the performance based on effort, decisions, and executing the plan. As he mentioned, it’s not like City are an unknown quantity to the players.

So I think really, everyone’s eager for the challenge, both players and supporters. The last two matches gave Villa a massive six-point boost, so they can breathe a little easier coming into it. Naturally, Leicester at the weekend will figure into the thinking a bit, but I’ve no doubt Gerrard will put out what he thinks is his strongest side, and the one most capable of executing. Sunday is Sunday.

When Villa have the ball, it will be all about decisions. Knowing when to be patient, knowing when the break is on. Not forcing things and giving it right back. Whoever’s the 6, there’ll be a lot of pressure both ways. Interestingly, Gerrard has picked both Marvelous and Luiz. Bailey, Watkins, and Buendia, not surprising.

Anyway…A lot of rather obvious words, but as I’ve pointed out many times in the last few years, Villa have to play within themselves, and I really think patience is key. Hold it up, pass it back, be available, keep it cycling. Maintain spacing in the face of the press, and give each other simple options. There’s also getting stuck in and not being afraid to apply pressure of their own at the right times. You’ve got to bring it all.

Whatever happens, we’ll learn something tonight and it will be a fascinating watch. I expect the ground to be rocking, and that extra bit of incentive Grealish’s presence provides…Well, you never know. He might have something to prove if he gets on the pitch, but Villa certainly will, too.