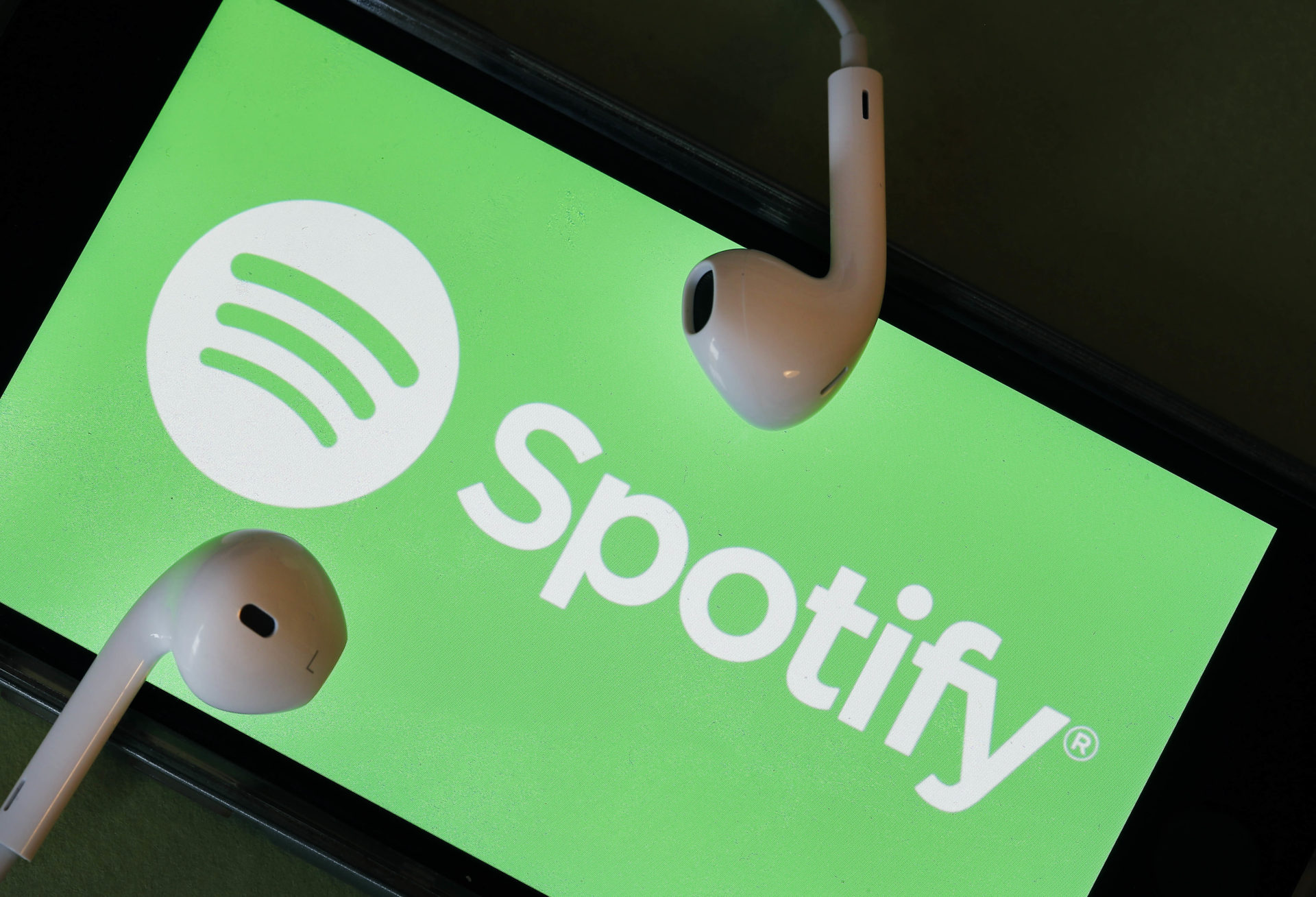 Manchester City have taken to Twitter to share their Spotify Wrapped 2021 with the Etihad Stadium faithful, and it’s hilarious.

Well, for those of you who don’t know, Spotify release statistics every December showing which songs users listened to the most throughout the year.

In hilarious fashion, Manchester City revealed theirs to be Levitating by Dua Lipa, and some of you may know why.

After the Citizens won the Premier League title in 2018/19, Pep Guardiola was filmed dancing at the trophy celebrations.

Since then, the Spaniard has become a meme on social media, with someone dubbing Dua Lipa’s song over the video.

Manchester City themselves often post the clip, which you can see below.

Somehow, Dua Lipa’s Levitating has become something of a club anthem for the Citizens, and we can’t help but love the randomness of it all.

What else could’ve been on Manchester City’s Spotify Wrapped 2021?

Despite its popularity among Manchester City fans, the club has more songs that are strongly associated with them, as well as Levitating.

Blue Moon by The Marcels deserves a shout, a song commonly sung by the Manchester City supporters.

Of course, there’s also many songs by Oasis which are played at the Etihad Stadium, not least Wonderwall – it was played after Sergio Agüero’s historic winner against Queens Park Rangers.

The Manchester City squad even sang it in the dressing room at Turf Moor, after a 4-1 win over Burnley in December 2019.

No lights? No problem…Bringing the party with us! 🙌

Fortunately for Dua Lipa, she has managed to beat Oasis and The Marcels this year, as Levitating takes the Spotify Wrapped crown in Manchester.