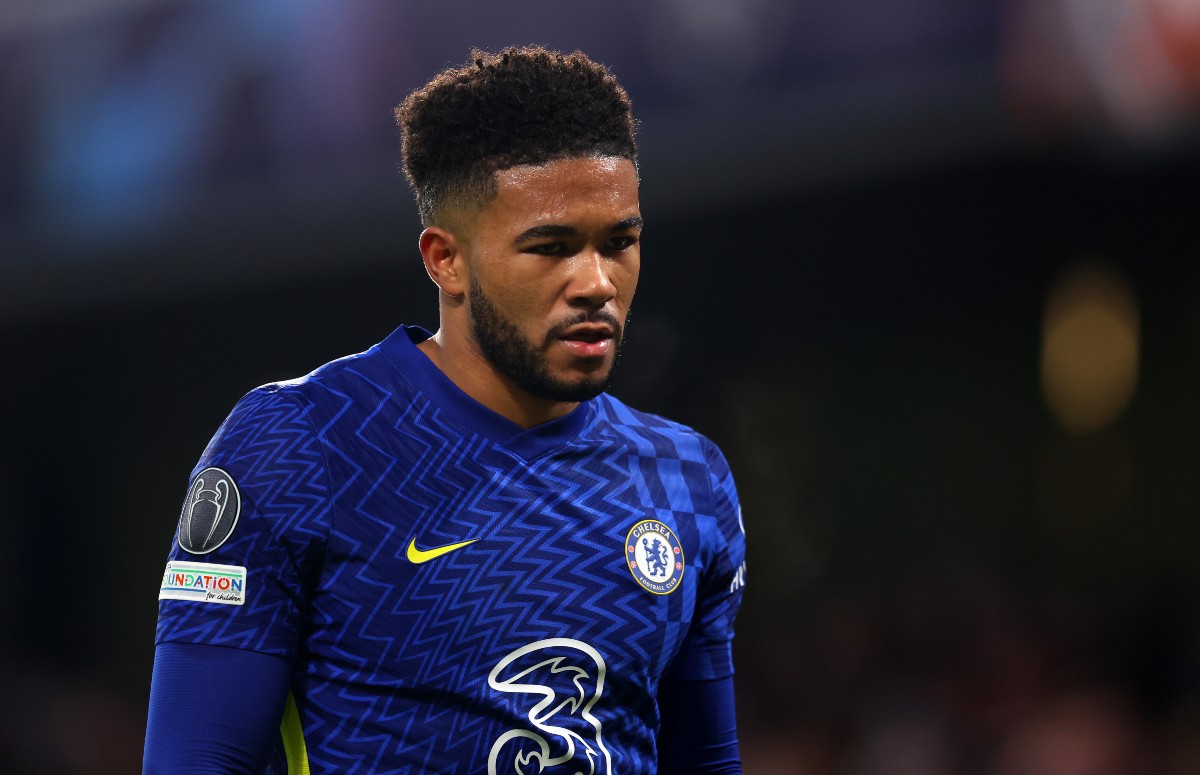 Centre-backs and goalkeepers might often feel like they’re left out when it comes to the individual accolades, but spare a thought for the wing-backs.

Despite being an increasingly important part of the modern game, not a single full-back or wing-back made the top 30 of this year’s Ballon d’Or, yet with the rise of the likes of Trent Alexander-Arnold, Reece James, Joao Cancelo and numerous others, one imagines it won’t be long before this long underrated position takes its moment in the limelight.

Alexander-Arnold has long been established as one of Liverpool’s main creators, with some of his passing looking so good there’s been the suggestion he should move into midfield, though as Jurgen Klopp has argued, why would you move such a good right-back out of the role?

If Alexander-Arnold had built on what was already developing with attacking full-backs like Kyle Walker at Man City, and now Cancelo too, then Chelsea’s Reece James seems to be reinventing the role even more with his stunning performances this season.

Reece James has been a revelation for Chelsea

Without a lethal goal-scorer like Mohamed Salah to aim for up front to boost his assist stats, James is fast becoming the main man all on his own on that right-hand side: the 21-year-old is Chelsea’s top scorer in all competitions with five goals, and joint-top on assists, also with five.

Even sources close to the Blues are surprised at quite how much he’s improved. Frank Lampard first promoted James into the first-team, and his development has only been aided further by the expert guidance of Thomas Tuchel.

Remarkably, CaughtOffside understands there was genuine interest in signing Achraf Hakimi from Inter Milan in the summer, as we reported at the time, but perhaps this interest sparked a reaction out of James, who would already have felt justified in being unimpressed at efforts to bring in an upgrade in that position.

A source close to one of Chelsea’s big six rivals admits to being taken aback by how much of a “revelation” James has been this season. The Athletic reported back in the summer that Man City manager Pep Guardiola is a huge admirer of the England international, so expect there to be further transfer rumours to this effect in the future.

We’ve all seen several times now just how sweetly Alexander-Arnold can strike a ball from a set-piece, but the quality of James’ goals from open play is another joy to behold.

His brace at Newcastle showed the quality of his finishing on both feet as he powered home with all the confidence and technique of an elite forward. Against Juventus, he showed remarkable composure and quality to take the ball down his chest before steering home on the volley from a tight angle.

We all remember how Gareth Bale started out as a left-back before being very obviously far too good not to play further forward, and some of James’ attacking play is starting to suggest the same.

Chelsea are lacking goals from the likes of Timo Werner, Kai Havertz, Hakim Ziyech and Christian Pulisic, so there may be merit in moving James forward. It’s previously been noted that he played every position on the football pitch in his days as a youngster. We’ve seen him slot into one member of a back three, but could it now be worth solving the team’s attacking issues by making use of his phenomenal talent up front?

Then again, as Klopp said with Alexander-Arnold, why move such a good right-back into a new position?