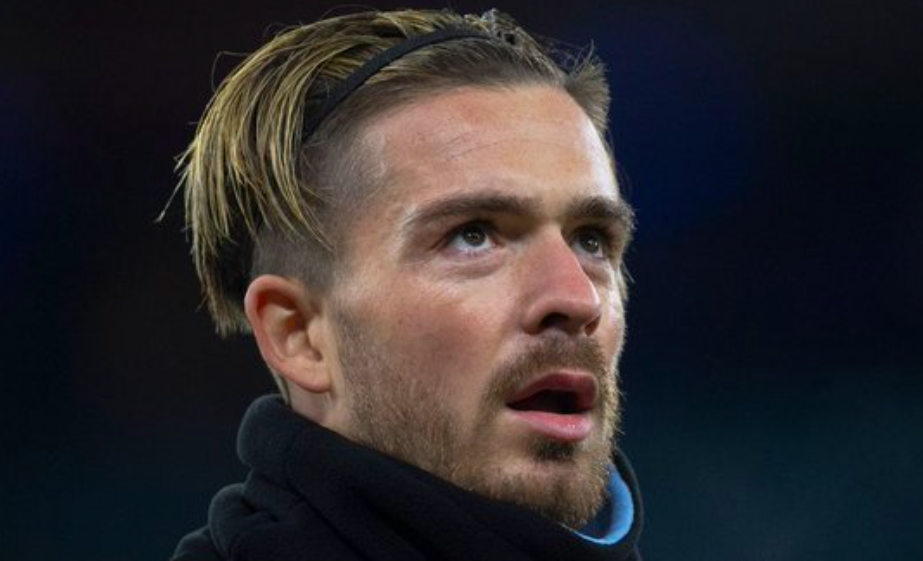 At the end of the Dean Smith reign, the club’s hierachy likely looked at the month of December as being a potentially very bleak month without change.

The visit of Man City starts a tricky end to the calendar year, with opposition such as Liverpool, Chelsea and Leicester all on the horizon.

If Steven Gerrard’s managerial debut against Brighton (2-0) was a functional victory, the defeat of Crystal Palace (1-2) at Selhurst Park gives justification for cautious optimism. Where Villa did what was needed to against a stubborn Brighton side, we looked dangerous in phases at Palace and resembled more of the competitive side we’d previously started to evolve into.

Manchester City of course represent a more challenging opposition, with Pep Guardiola’s side firmly in the Premier League title race (2nd 29pts). Without any sense of irony, Guardiola has declared an squad emergency. The former Barcelona star is now down to his last 15 world class players due to a mix of injuries and suspension.

Grealish, whose key goal/assist stats have dipped since his move from Villa to City, is reportedly not match fit after a knock, but may be risked from the bench. The England international was unceremoniously dropped for the Manchester derby as fans vented their frustration at a lack of tangible contributions since his world record arrival.

The Grealish PR machine has been in hyper-drive this week to dampen down the prospect of a bitter reception for the former club captain.

A high profile interview in the Telegraph (Paywall) resulted in a further own goal, revealing that JG would have in fact joined Manchester United the previous season. The Villa contract that ultimately released him to City, only being signed after United’s interest went cold and having been played against Burton.

Equally perplexing was the club’s official social media posting of a somewhat ill-judged “welcome home” video. Few could reasonably turn down the offer Grealish received, but the manner and facts of engineering the move will live long in the memory. A warm welcome and forgiveness is optimisitc, for there are bitter weeds in Aston…

For Gerrard, it’s a first test against elite opposition. It’s also a fantastic opportunity to announce oneself onto the top table of football management. There is risk and reward, of course.

We must now be buoyed by improvements at the back. Yes, there was a sloppy late goal against Palace, but also visible improvement on what we’ve endured earlier in the campaign.

Unlikely characters are contributing too. Marvellous Nakamba has put in two excellent shifts. Matt Targett, woeful up to the Southampton defeat, appears a changed man. Long may that continue.

Leon Bailey was energetic last time out, Buendia central to the workings of the second killer goal and John McGinn was, at times, unplayable. These are all positives going into a match where you need individuals as well as the collective to be in good form.

Whilst the circus around any return of Grealish is inevitable, let’s hope that attention will shift to Villa and with it maybe a unexpected surprise result with which to start December.