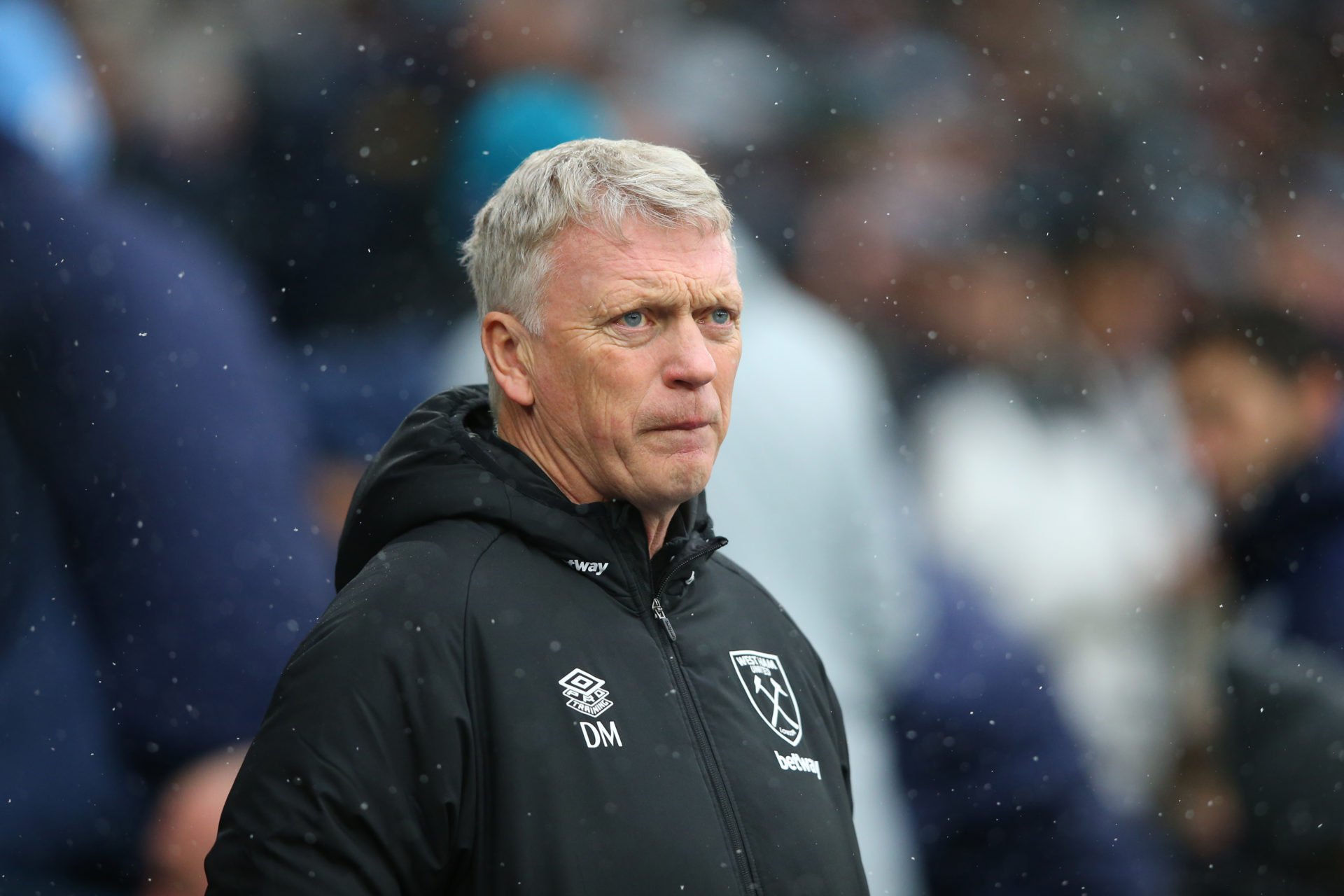 Ben Johnson has pleased West Ham United and boss David Moyes with how the defender has clutched his chance to impress with both hands in recent games, via football.london.

The 21-year-old had started the season as Moyes’ third-choice option at right-back behind Vladimir Coufal and Ryan Fredericks. But the pair sustained injuries around the October international break, swinging the door open for Johnson to show his worth.

Johnson had only played one Premier League minute before visiting Everton, but has now kept Coufal out for six games. He has proven to be one of the Hammers’ star performers over the past two months, with his efforts against Manchester City catching Moyes’ eye.

Johnson marshalled Raheem Sterling well when West Ham hosted City in the Carabao Cup last month. The England winger rarely got a sniff at goal, and again struggled on Sunday.

Sterling tried to run at Johnson all game as the two teams met in the Premier League. But the Irons product coped well, and provided a vital goal-line clearance to deny Gabriel Jesus.

Johnson’s efforts have thrilled West Ham boss Moyes, having had to wait on the wings for his chance to impress.

“He’s a great boy to work with and he has had to wait because we have a few right-backs at the moment,” Moyes said. “I wouldn’t say lucky, but he got his opportunity through a couple injuries and he’s come in and he’s shown us what he can do.

“He had a really good game against Raheem Sterling, as he did again here at the London Stadium when we played them in the cup, as well. So I have to say, well done Ben, he has started the season really well.”

Moyes will hope Johnson maintains his form to help West Ham bounce back to winning ways against Brighton on Wednesday.

The Irons have suffered back-to-back defeats, after winning their first four Premier League games with Johnson starting this season. He also helped to clean sheets in their wins over Everton and Tottenham Hotspur with confident displays last month.

Johnson was assertive defensively in both fixtures, but his offensive exploits gave the most room for improvement. Yet against Manchester City on Sunday, he contributed to one of their better attacking moves of the second-half, but Aymeric Laporte steered his cross out.