Premier League on Amazon Prime 2021-22: Which matches will be live streamed & how much will it cost? | Goal.com
Goal.com 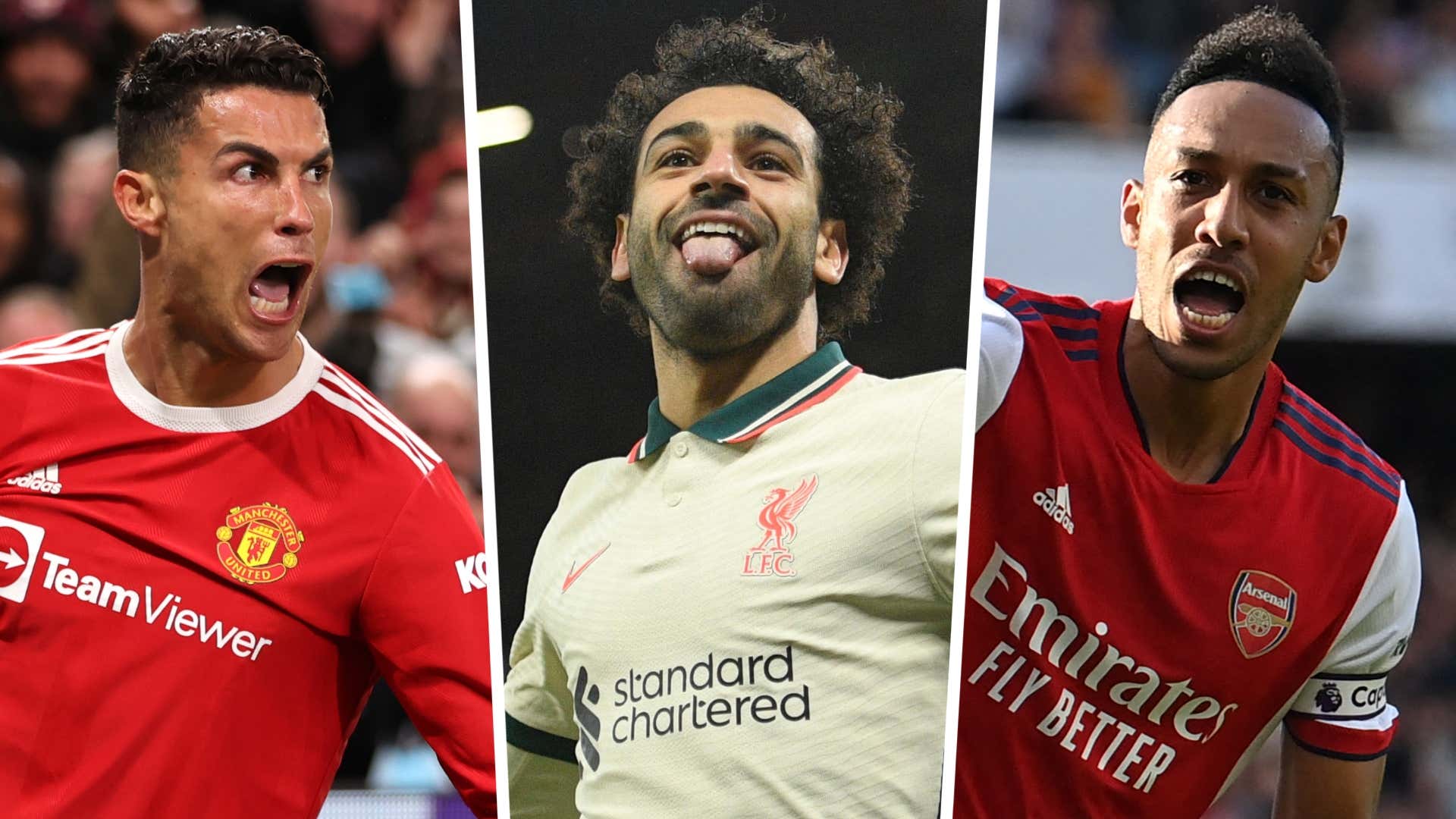 Amazon Prime became the newest member of the Premier League broadcasting club in 2019 and is back for more throughout November and December in 2021-22.

The live-streaming service, which has been running sport-themed documentaries for some time, has a three-year deal with the English top flight.

It is about to take centre stage once more, with GOAL bringing you all you need to know about which games will be shown and how much it will cost to take them in.

Which 2021-22 Premier League matches will be shown on Amazon Prime?

Amazon Prime will show a total of 20 games, with big-hitters such Liverpool, Manchester United, Chelsea, Manchester City and Arsenal all in action.

There are derby dates from Merseyside and London to look forward to, with there a feast of football on offer during the festive period.

You can see the full list of 2021-22 Premier League games on Amazon Prime below:

Along with the selection of games listed above, Amazon Prime also offers users the chance to watch match highlights each week.

How much does it cost to watch the Premier League on Amazon Prime?

A yearly subscription to Amazon Prime costs £79 a year or £7.99 a month, similar to other streaming services such as Netflix and Apple TV.

Christmas can, however, come early for new customers as Amazon offers a 30-day free trial to those signing up for the first time.

That means you could get involved at the start of the football programme and watch all 20 games at no cost.

Once you have subscribed, the aforementioned Premier League action can be watched on any smart TV, mobile device or via an Amazon Fire Stick.

You will, of course, also get access to the full range of Amazon Prime entertainment, including documentaries such as 'Take the Ball, Pass the Ball', which focuses on the Pep Guardiola-era Barcelona team, the Zlatan Ibrahimovic study, 'Becoming Zlatan' and the ‘All or Nothing’ collection that is following Arsenal through the 2021-22 campaign.