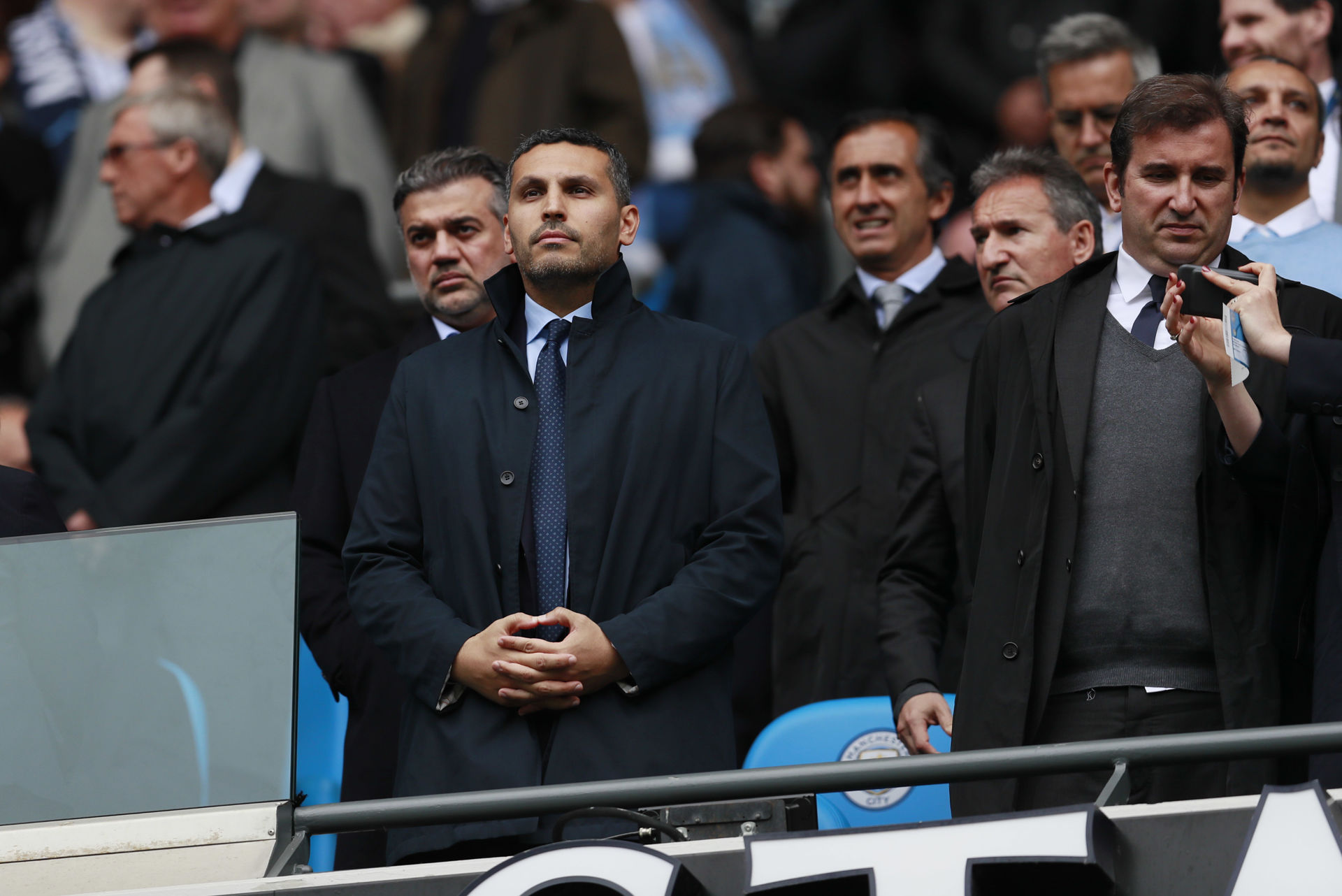 Manchester City are reportedly pushing ahead with extending Riyad Mahrez’s contract, which is currently set to expire in the summer of 2023.

According to the Sun, the Premier League giants will ‘ramp up’ efforts to tie the Algerian attacker down to a new deal. That is despite Mahrez turning 31 in three months and the forward already earning £160,000-a-week as per the report.

City have been on a mission as of late to tie down key players to new long-term contracts. Ederson Moraes, John Stones and Ruben Dias all signed fresh deals with the Manchester club recently, and Mahrez is next.

The former Leicester star is viewed by Pep Guardiola as one of the club’s most important attackers. Mahrez last season played a huge role in City’s run to the UEFA Champions League final and fifth Premier League title.

As well as Mahrez, City are reportedly keen to hand a new contract to Raheem Sterling. According to the Sun, Guardiola has been impressed with the England international’s recent form, and a run out in the starting XI could convince the 26-year-old to stay.

The attacker has been linked with a move to FC Barcelona ahead of January. Yet it now looks likely that Sterling will stay at the Etihad Stadium in the future along with Mahrez, who now looks set to sign a new contract with City.

The Algerian attacker came into his own for City last season, with Mahrez proving time and again to be the big game player so many top clubs can only dream of having in their squad.

Yet despite massive performances in Europe and the Premier League, a new long-term contract could be the wrong move here from the Manchester giants.

After all, Mahrez is turning 31 in three months. And whilst the winger is showing no signs of slowing down, handing such a lucrative and long contract to a player at this age could be a hindrance more than beneficial.

Arsenal have seen the effects of this first hand with Pierre-Emerick Aubameyang, who signed a new deal at 31 and has so looked a shadow of his former self for the Gunners. And for City, a similar fate could befall Mahrez if he pens a new contract.

In other news, 'Time to shine': Some Arsenal fans predict £25m ace to perform at Old Trafford after phenomenon