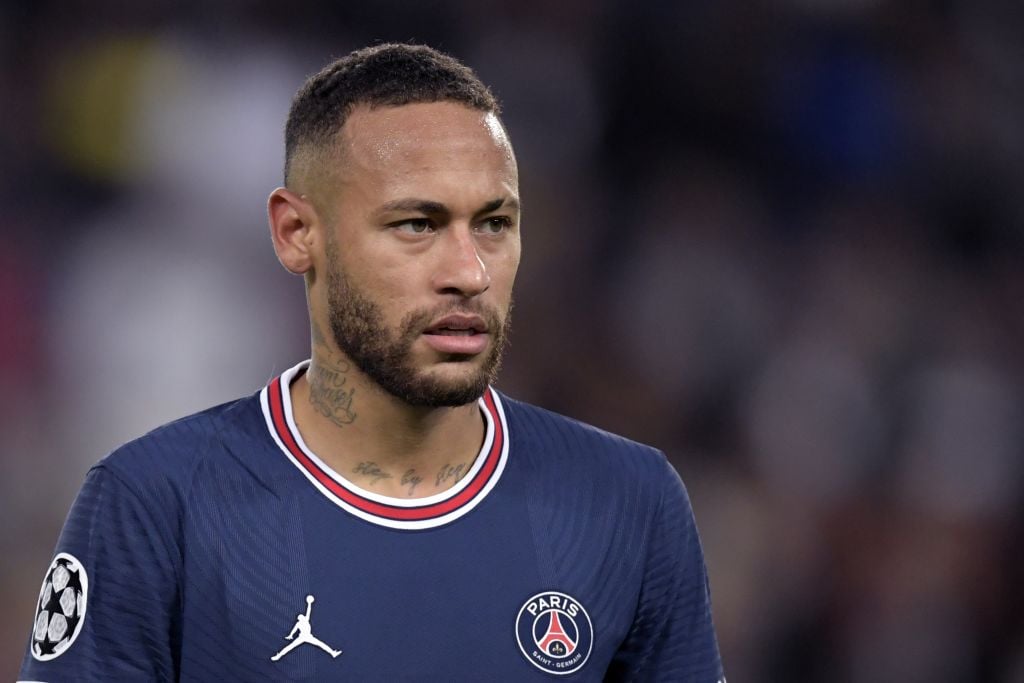 Raheem Sterling was voted 15th in this year’s Ballon d’Or vote, one spot ahead of PSG and Brazil star Neymar.

France Football announced the news on their official Twitter account as Sterling was voted the best English player of 2021. With Harry Kane, Mason Mount and City teammate Phil Foden all making the final shortlist.

The real surprise, though came with who came before Sterling, as Neymar was voted 16th in the Ballon d’Or vote. A decision that was met with widespread reaction on social media.

Indeed, it is a shock to see a player with as big a name as Neymar’s rank so low in the Ballon d’Or voting. However, with Brazil losing the Copa America final and PSG losing out on both the Ligue 1 title and UEFA Champions League, it perhaps makes sense.

As for Sterling, it was a year to remember for the attacker. The 26-year-old forward secured another Premier League title with City whilst also playing a key role in England’s run to the Euro 2020 final.

The attacker was one of the best players in the competition, and Sterling has seemingly been rewarded for his achievements in the first half of the year with a high ranking in Ballon d’Or finish.

However, whilst City fans on social media are delighted for Sterling, some supporters couldn’t believe that the forward beat out Neymar in the Ballon d’Or voting.

After all, the England star has had a poor 2021/22 season, with Sterling dropping to the bench due to a lack of form. Whereas Neymar has impressed for PSG this campaign.

give the man his respect https://t.co/1hBBh7oYmG

How have we finessed that 😭 https://t.co/k3KtSVkEes

In other news, Report: £15m Mourinho signing frustrated after being left out by Tottenham's Antonio Conte again