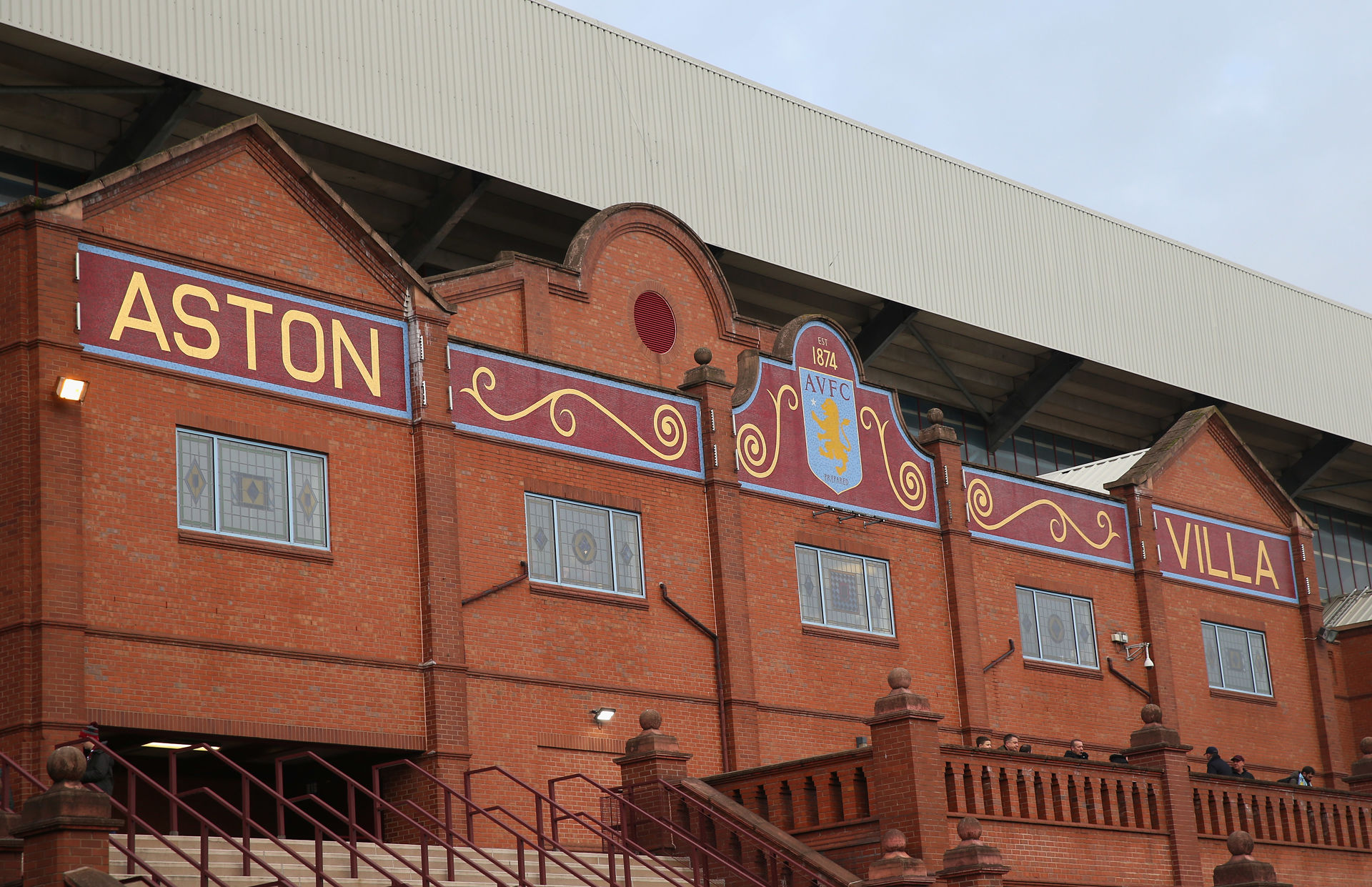 The Premier League confirmed on its official website that Dean will oversee Villa’s huge league match against the reigning English champions, with Steven Gerrard eager to keep his new side’s winning run intact.

It will be an interesting encounter at Villa Park. The Birmingham-based side have an abysmal record against City, yet under new manager Gerrard, Villa appear to have their spark back.

Both sides won at the weekend as Villa secured a 2-1 win at Crystal Palace, while City won by the same scoreline at home to West Ham United.

Indeed, Villa have soared up the table over the past two games after back-to-back wins, but City this week will no doubt be their biggest test yet. However, fans on social media are worried already largely due to the official appointments of Dean and Friend.

The referees haven’t been kind to Villa in the past and some supporters are dreading what decisions could potentially go against them in their massive match against City.

With the Manchester giants eager to secure three points, Villa will have it all to do on Wednesday. And while Pep Guardiola’s side is one of the best on paper in the league, Villa fans are more worried about the officials’ performance.

Indeed, a result against City will have huge ramifications in both halves of the Premier League table. But some Villa supporters can only foresee defeat.

Couldn't get a worse pair in charge 🤝

May as well not bother

In other news, ‘I hope I don't eat my words’: Klopp comments on Liverpool attacker