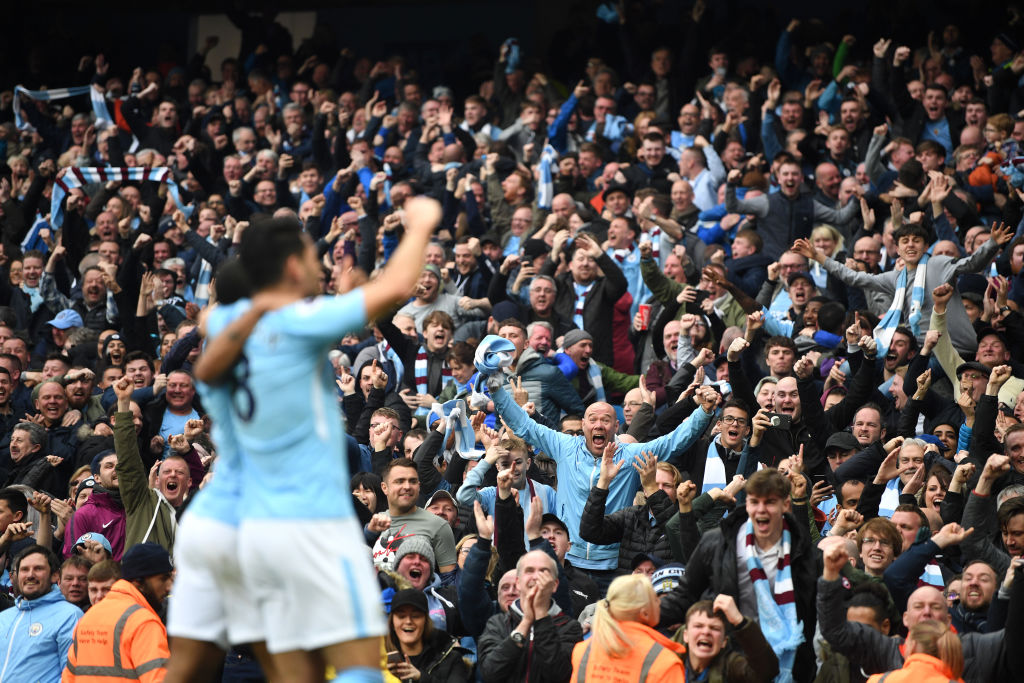 Manchester City bagged a huge result over the weekend as their 2-1 win over West Ham took Pep Guardiola’s side to within just a point of Chelsea in first place.

With the Blues drawing to Manchester United earlier in the day, City’s win against West Ham was made all that much sweeter as the Etihad side took a big step in retaining their Premier League title.

Indeed, it was an entertaining fixture at a snowy Etihad Stadium. With goals from Ilkay Gundogan and Fernandinho being enough to secure the three points for City against West Ham.

And it was a Twitter post from the Brazilian midfielder which had City supporters talking post-match. With Fernandinho taking to his official account to give his thoughts on the game and on his goal.

Indeed, the 36-year-old midfielder, who signed for City in 2012 for £30m according to BBC Sport, has hardly featured for the Manchester giants this season. With Fernandinho playing just 418 minutes in all competitions this campaign.

The club captain is likely to leave at the end of this season. Yet Fernandinho’s lack of football has not seem to have dejected squad morale or happiness, with the midfielder in good spirits after his goal against West Ham for City.

Indeed, Fernandinho is a club legend. And City fans on social media were buzzing that the midfielder was able to score his first goal of the season against West Ham, with the strike proving to be the winner.

The three points and Chelsea’s draw with United have opened the title race up at the perfect time. With the festive period of the Premier League just around the corner.

Never leave my captain. One more year snd then bring up the blues if the future with all your standards, professionalism, hunger… city legend 💙

Well done Excellent from City, West Ham are no pushover

The reaction from the lads towards you shows how much they and us fans feel about you Ferna. Great little cameo Captain

In other news, Van Bronckhorst told not to get excited over £33k-a-week Rangers player