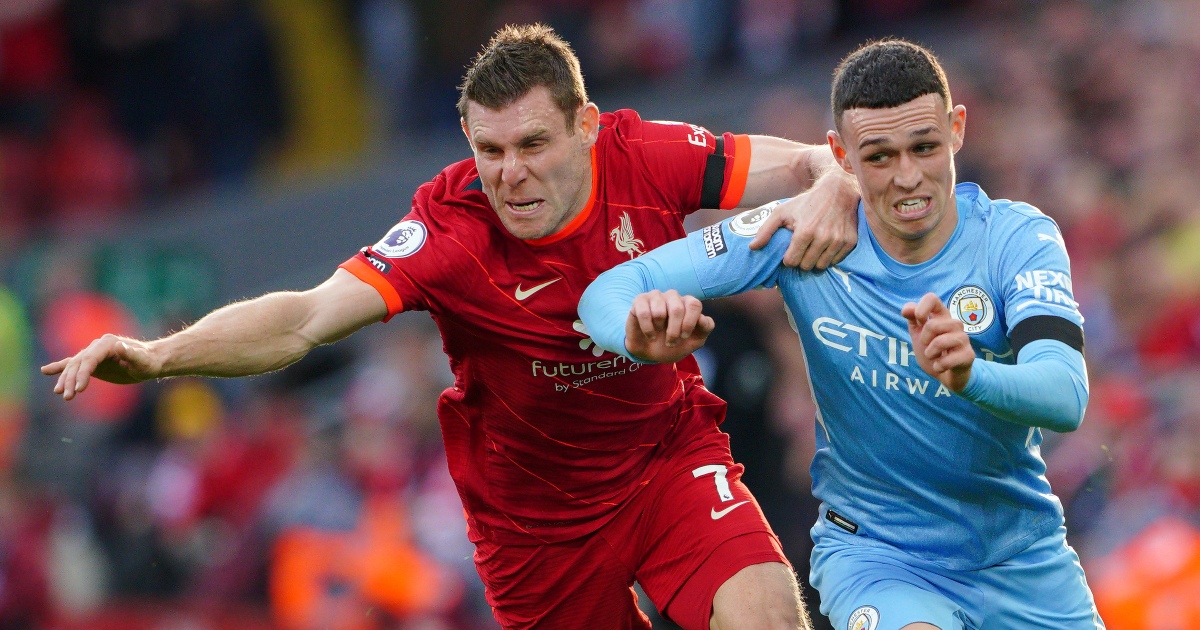 We’re approaching the halfway mark of the 2021-22 season and most of the Premier League’s biggest clubs have already played one another.

There’s still a debate whether the concept of ‘the big six’ is relevant, given that Leicester City and West Ham finished in the European places last season. It wouldn’t be a surprise to see David Moyes’ Hammers continue to upset the applecart come May.

Still, the fact remains that Manchester City, Manchester United, Liverpool, Arsenal, Chelsea and Tottenham still dwarf the rest of the competition when it comes to their resources and wage bills – not to mention how their clashes are hyped up by the broadcasters.

But who has come out on top of those marquee fixtures so far this season?

As ever, Pep Guardiola’s Manchester City remain imperious, while Liverpool are still unbeaten against the would-be challengers. Chelsea may be top of the table, but their record against the old guard is mixed, while Manchester United, Arsenal and Tottenham have all struggled to show up for the big occasion.