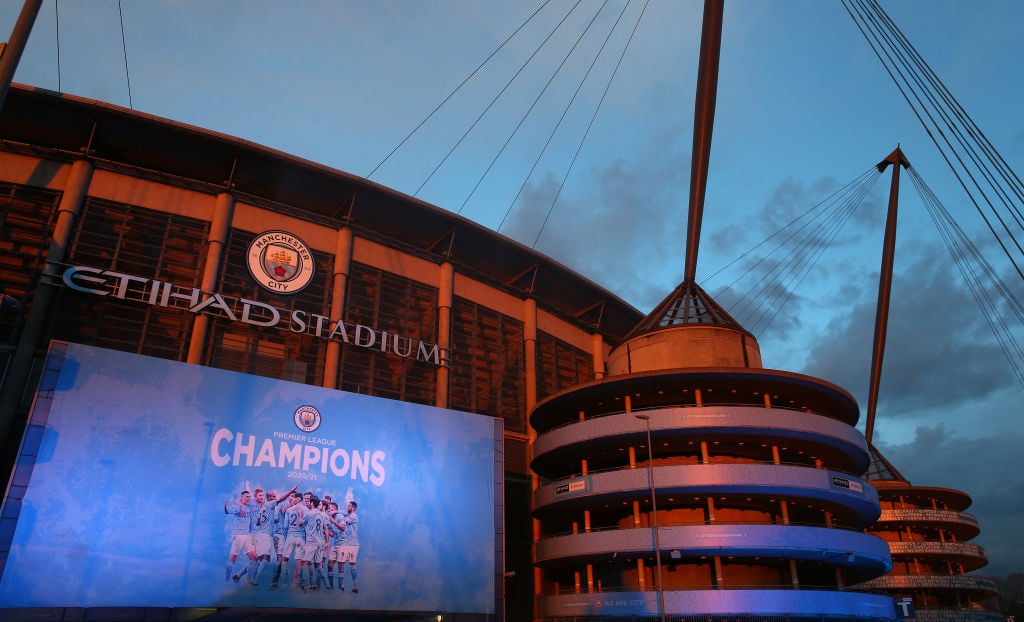 Portsmouth manager Danny Cowley has predicted Manchester City youngster Gavin Bazunu to go straight to the top after a stunning performance this weekend for the League One side.

Speaking to Hampshire Live, the ex-title-winning manager with Lincoln City claimed that the 10-cap Republic of Ireland international has what it takes to become one of the best in the world in his position.

Bazunu is on his second loan spell away from the Etihad Stadium after joining City from Ireland in 2019. And early signs seem to suggest that Pep Guardiola has one heck of a talent on his hands.

The 19-year-old impressed with Rochdale last season, with Bazunu also putting in some impressive performances for Portsmouth this campaign. However, it is his international exploits that have highlighted the teenager’s immense qualities and potential.

The youngster saved a Cristiano Ronaldo penalty in Ireland’s 2-1 loss to Portugal in September. Moreover, subsequent performances against Azerbaijan and Serbia saw Bazunu nail the number one spot for Stephen Kenny’s side.

And Cowley is now on the Bazunu bandwagon, with the Portsmouth boss saying: “He’s going to be top. He’s going to be a top goalkeeper. One thing I wasn’t concerned about was how he was going to respond to mistakes he made. I just believe so much in him, in his competency but also him as a human being.”

Bazunu has big future ahead, but it will likely be away from City

Indeed, at 19, Bazunu has already accomplished quite a lot in football, with the teenager already his nation’s number one keeper and shutting out some of the biggest names to ever play the sport.

However, with Ederson Moraes the clear number one at City and Zack Steffen impressing as the Brazilian’s deputy, it is unlikely that Bazunu will get a shot of making it to the top if he is to remain in Manchester in the coming years.

Indeed, the youngster won’t be short of suitors. And there is a strong chance that next summer could see Bazunu make an indefinite decision on where he wants to play his football permanently. Which could see the youngster depart City for good.

In other news, 'It was easy': £14m man says he jumped at chance to leave Wolves