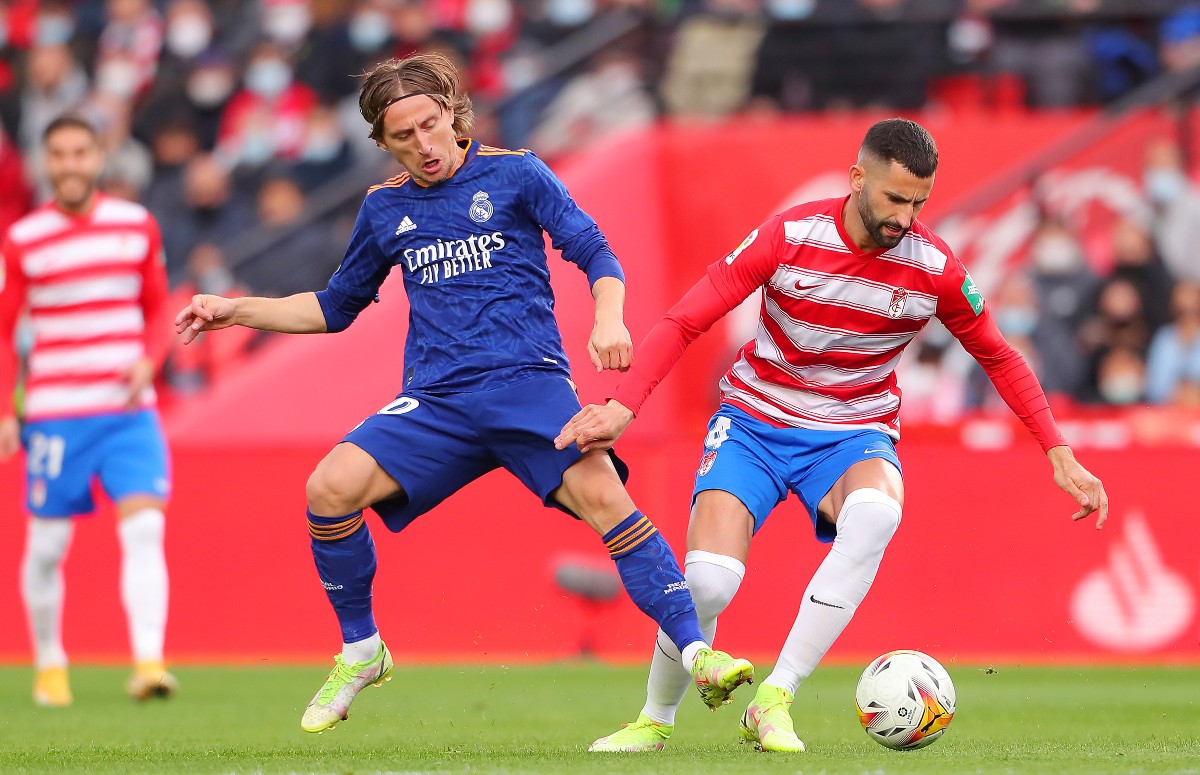 Real Madrid midfielder Luka Modric is reportedly tempted by the prospect of a transfer to Manchester City.

The veteran Croatia international will be out of contract at the Bernabeu at the end of this season, and it seems he could be ready to make one more slightly surprising big move.

According to Super Deporte, Modric likes the idea of joining Man City, with the view to then moving on to their MLS franchise club New York City FC.

It would be exciting to see Modric back in the Premier League again after his superb performances in his spell at Tottenham earlier in his career, and he seems like a fine fit for Pep Guardiola’s style of football.

Modric is not getting any younger, but the 36-year-old remains a top performer for Madrid and one imagines he could still have an impact at a top side like City as well.

It’s not really a City-style signing to bring in someone at this stage of their career, but one can imagine the temptation to make an exception when it’s such a special player.

Modric has had an illustrious career, winning multiple Champions League titles in his time in Spain, as well as the Ballon d’Or, and the Premier League would surely be richer for having him in it again.