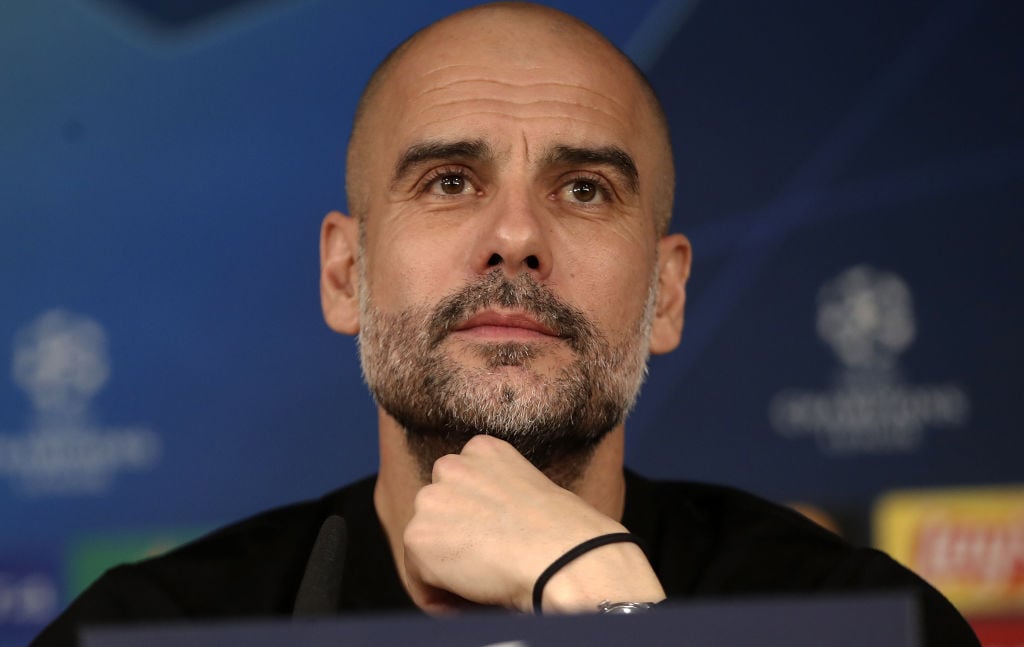 Pep Guardiola was full of praise for West Ham following Manchester City’s 2-1 win over the Irons at the Etihad Stadium.

The east London side were put to the test on a snowy Manchester afternoon as the reigning Premier League champions secured the three points despite Manuel Lanzini’s late goal. With City damaging West Ham’s top-four chances with Arsenal winning on Saturday.

Indeed, West Ham can come away with their heads held high, especially with Guardiola rating David Moyes squad highly in a post-match interview with NBC Sports. Yet one player, in particular, caught the Catalan coach’s eye.

To no surprise, that man is Declan Rice, with Guardiola labelling the West Ham star as ‘an exceptional player’. Yet it wasn’t just the England international who the City boss was impressed with over the weekend.

The former Bayern Munich boss said when asked about West Ham’s performance: “They have everything. Set pieces, they defend really well. They are so strong, they attack the channels like no team in the Premier League.

“They have more possession ball with Benrahma, with Lanzini, they have the quality to player. Declan Rice is an exceptional player. We know how difficult they are.”

Guardiola singing Rice’s praises is hardly a revelation. After all, the West Ham star is arguably one of the most complete midfielders currently playing in the Premier League. With the youngster continuing to develop under Moyes this season.

Yet the City boss’ comments once again highlight just how special a talent Rice is. And how West Ham will have to do everything in their powers to retain the England international in the next 12 months.

Indeed, qualifying for Europe could guarantee West Ham another year of Rice in east London. But with clubs like City reportedly keen on the midfielder, UEFA Europa League football could be a step too low for the midfielder in 2022 if he continues to shine in the Premier League and for England.

In other news, ‘In that moment’: Jurgen Klopp admits he didn’t trust 2 Liverpool players