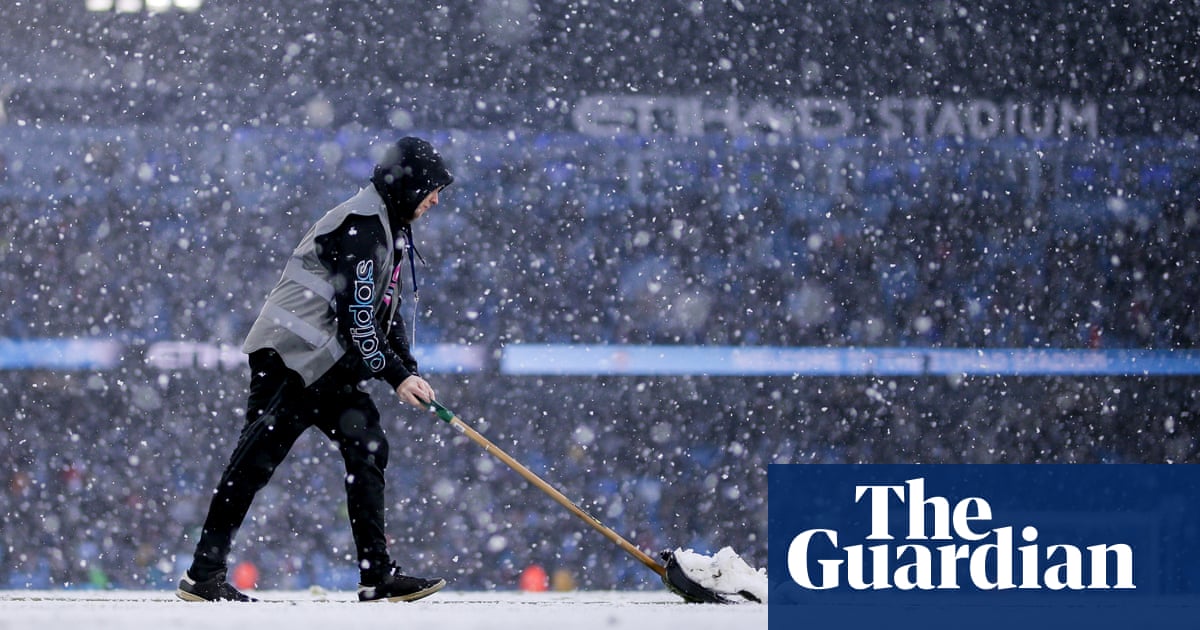 Pep Guardiola paid tribute to the groundsmen after Manchester City beat West Ham at home in the Premier League on Sunday thanks to goals form Ilkay Gündogan and Fernandinho.