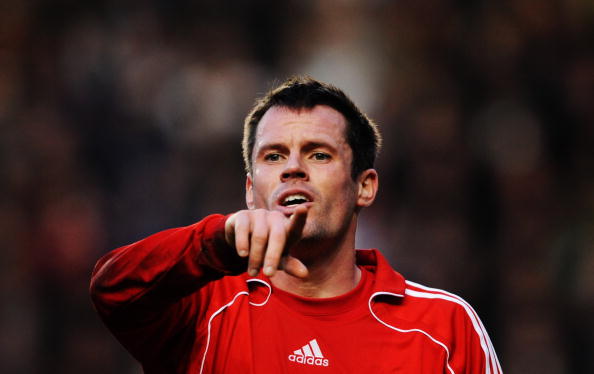 The former Liverpool defender believes that Liverpool are defensively vulnerable despite keeping clean sheets against Arsenal, FC Porto and Southampton this month.

The Sky Sports pundit has outlined why he thinks City will beat Liverpool to the title.

“I think Liverpool at this moment have kept a few clean sheets, but in games they are a bit open. Manchester City right now defensively look strong.”

Chelsea are at the top of the Premier League table at the moment.

However, Liverpool and City are close behind.

In our opinion, this season’s Premier League title race could go down to the final weekend.

Yes, manager Guardiola does not have a ‘recognised’ centre-forward, but they are just doing fine without one.

City play arguably the best football in Europe too.

However, we cannot write off Liverpool.

Yes, Klopp’s side have not looked defensively mean, but let’s not forget the clean sheets they are starting to keep now.

Oh, there is also a certain Mohamed Salah.