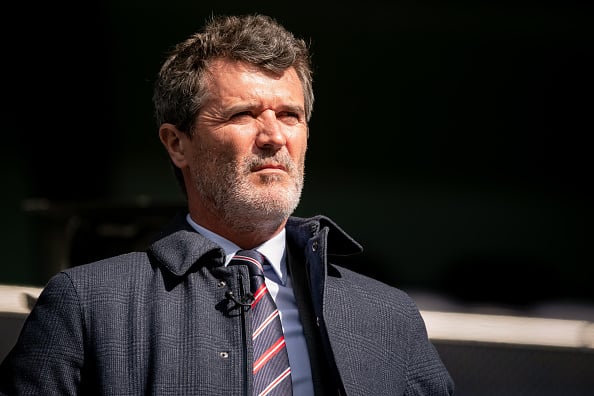 The Manchester United legend has said that Liverpool are a “brilliant” team.

However, the Sky Sports pundit has backed Pep Guardiola’s City to win the title race ahead of Liverpool and Chelsea.

“They actually turned it on from November, December. They won it so easily. So at this moment in time, as brilliant as Liverpool are, I would go with City.”

In our view, no other team are in the race.

Chelsea are at the top of the Premier League table at the moment with 30 points from 13 matches.

Defending champions City are second with 29 points, with Liverpool a further point behind in third.

It is so tight at the top.

We think that the title race will go down to the wire.

City have arguably the strongest squad in the Premier League, but Chelsea and Liverpool also have strong squads.

The problem with Liverpool at the moment is that they have been conceding too many goals.

Jurgen Klopp’s side have shipped in as many as 11 goals in the league already this season.

However, Liverpool are starting to get tighter at the back.

The Merseyside club have kept clean sheets against Southampton, FC Porto and Arsenal this month already.