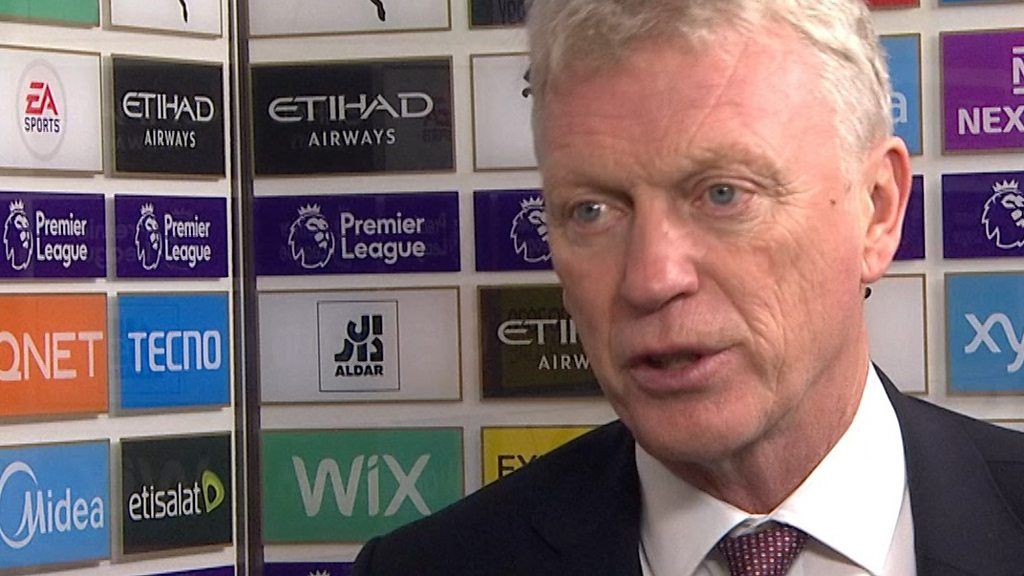 West Ham manager David Moyes says his side were always in with a chance during their 2-1 defeat at Manchester City.

Watch highlights of all of Sunday's Premier League action on Match of the Day 2 at 22:30 GMT on BBC One, iPlayer and the BBC Sport App.