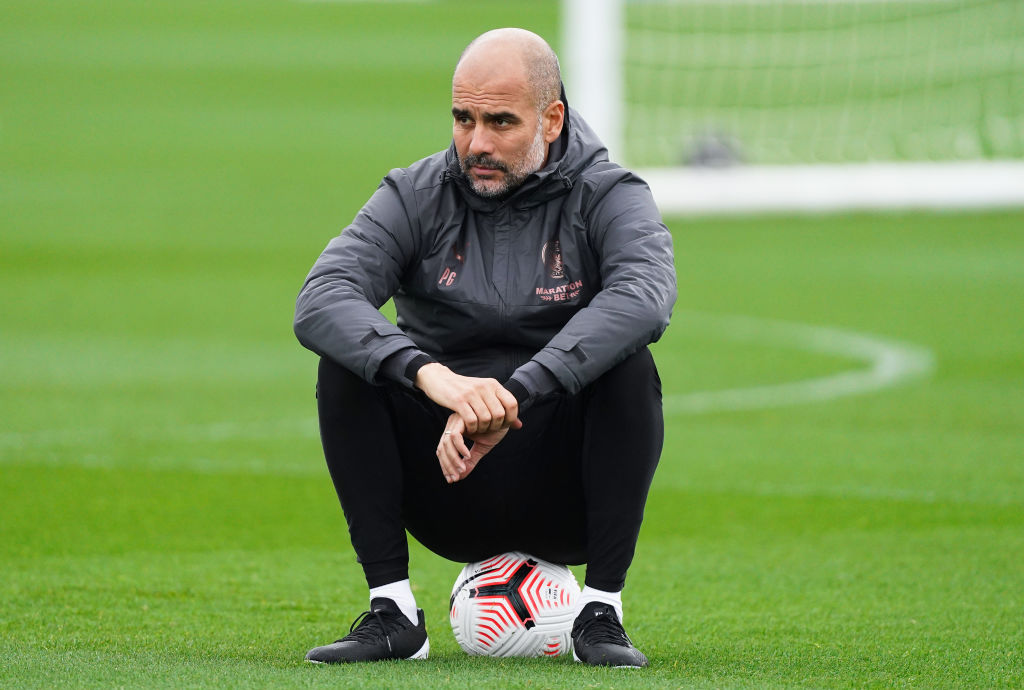 Manchester City have rejected the idea of a swap deal involving Ferran Torres and Barcelona wide man Ousmane Dembele – who is wanted by Newcastle.

That’s according to Esport 3 in Catalunya, who claim that Barca are pushing for the signing of Torres.

A Barcelona delegation have allegedly travelled to England for talks with City. Torres fancies heading back home to Spain and believes he can start for a big team.

That just hasn’t been happening at City. Torres has played just four Premier League games this season, but you have to factor in a foot injury suffered in October that has ruled him out for the rest of 2021.

Maybe Torres feels that, with Raheem Sterling, Riyad Mahrez, Phil Foden, Jack Grealish and Gabriel Jesus in the mix, he won’t be a key player under Pep Guardiola.

Torres has subsequently struck an agreement with Barcelona, according to this report, and it’s now up to the clubs to thrash out a deal.

The report claims that Barcelona wanted to bring the price tag down by offering a swap deal.

Barcelona attempted to offer up winger Ousmane Dembele, but City have said no.

Dembele is out of contract at the end of the season so City seemingly see little value in taking him.

City saying no is at least a boost for Newcastle United, who are keen on Dembele.

Mundo Deportivo claim that Dembele has an ‘astronomical’ offer on the table from Newcastle.

Newcastle of course have to stay up, but the Magpies seem to be the favourites to sign Dembele in 2022 – even more so now City have said no.

In other news, Bielsa publicly tells Leeds 22-year-old he can leave if he wants to