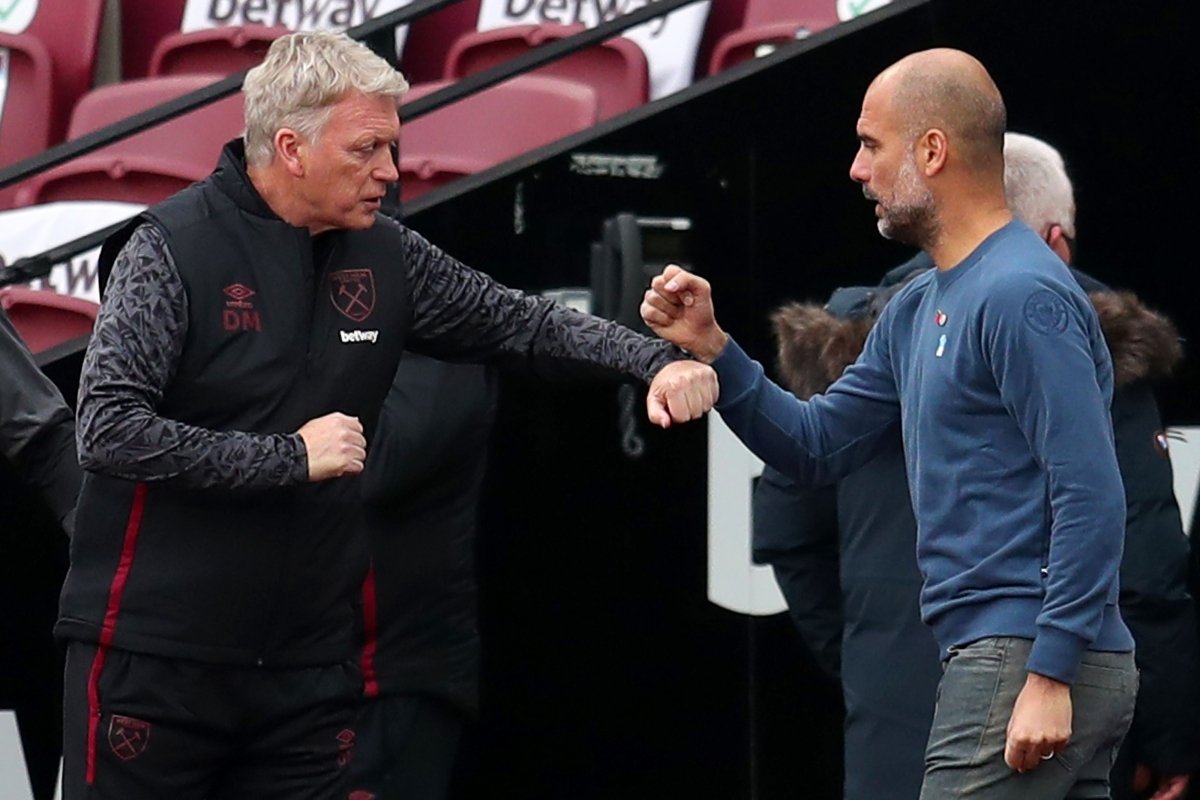 Posted by Sean Whetstone on November 28, 2021 in News, Whispers

West Ham have won 38 games, drawn 18 and lose 59 matches since West Ham  and Manchester first played each other in April 1924.

The Hammers won 2-1 at the Etihad Stadium in September 2015 but that is their only victory in their last 15 league fixtures away to City (D1, L13).

City had scored in 20 consecutive league and cup games against West Ham until last month’s Carabao Cup tie at the London Stadium, which ended 0-0 (with the hosts progressing on penalties).

Manchester City have kept a clean sheet in six of their past seven Premier League home games, with the exception last month’s 2-0 defeat by Crystal Palace.

They have lost four of the previous five top-flight home matches in which they did not keep a clean sheet, including each of the last three.

Raheem Sterling has been involved in 11 goals in his past eight league appearances against West Ham, scoring six and assisting five.

The Irons are in danger of losing back-to-back league games for the first time since April.

The Hammers have won 20 top-flight fixtures in 2021, their highest total in a calendar year since claiming 21 victories in 1986.

West Ham’s only Premier League win away to reigning champions was by 1-0 at Manchester United in December 2001.

The Hammers have taken just five points from a possible 75 in such fixtures, losing 22 of 25 matches.