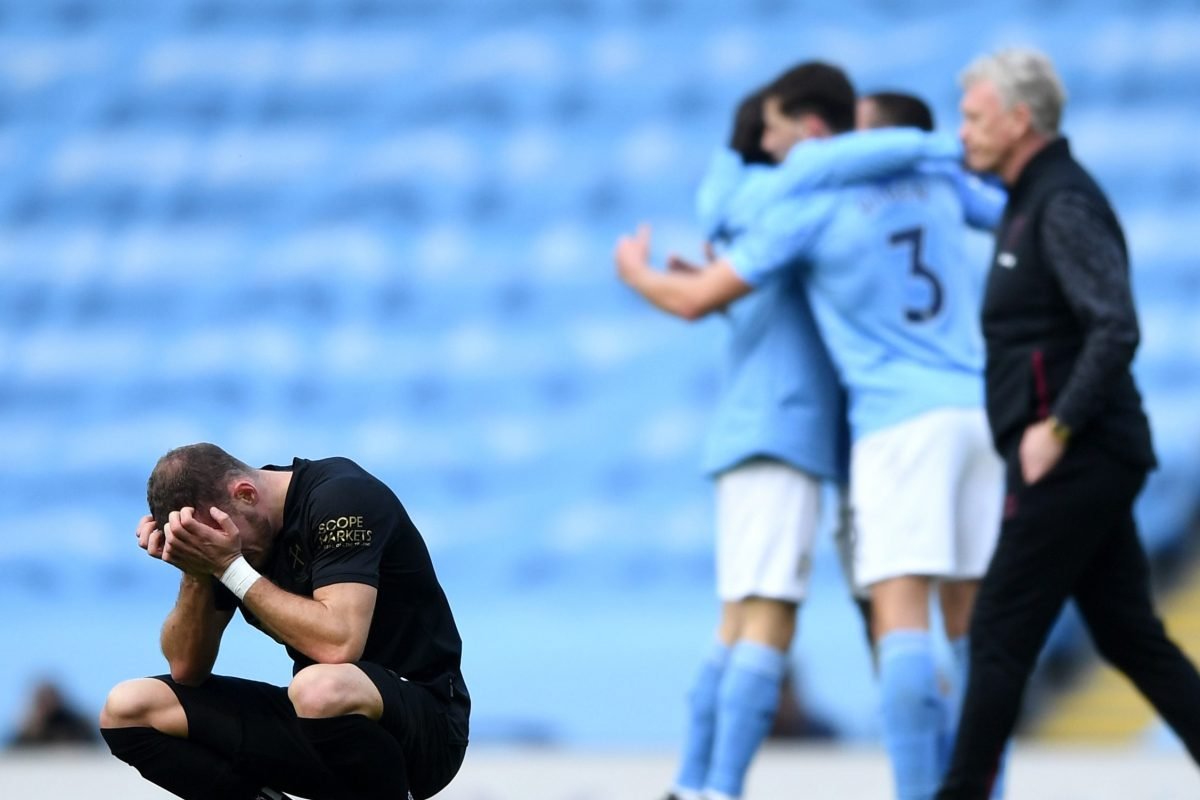 The Hammers head to the North West to face reigning Premier League champions Manchester City at the Etihad and David Moyes’ side look to have their work cut out.

Despite tasting success today’s opposition in the Carabao Cup at the London Stadium only a matter of weeks ago, the recent form would suggest the hosts are rightfully strong favourites.

Writing in his weekly BBC Sport prediction column, Lawrenson tipped City to be too strong for the travelling Irons.

Manchester City seem to have found a bit of rhythm since the international break – they went through the gears to beat Everton last weekend and then played very well in their win against Paris St-Germain on Wednesday. We saw the Hammers put in a really impressive performance to beat Liverpool a couple of weeks ago, but I just wonder if they might hit a bit of a sticky patch after their good run was ended by Wolves.

The 64 year old back Manchester City to overcome the Irons 2-0 whilst guest predictor and Arsenal fan Jelani Blackman backed a 2-2 draw.

Albeit the formbook would suggest a tough test for Moyes’ men, both sides are fresh off the back of midweek Europan victories and at present only three points separate the two.

There’s no doubt West Ham will have to be at their very best to get a result in Manchester.

However, this group has all the tools to cause plenty of problems to Pep Guardiola’s side and Moyes will be expecting a reaction following a poor performance at Wolves.

As ever the likes of Declan Rice, Michail Antonio and Jarrod Bowen will hold the key for the Hammers.