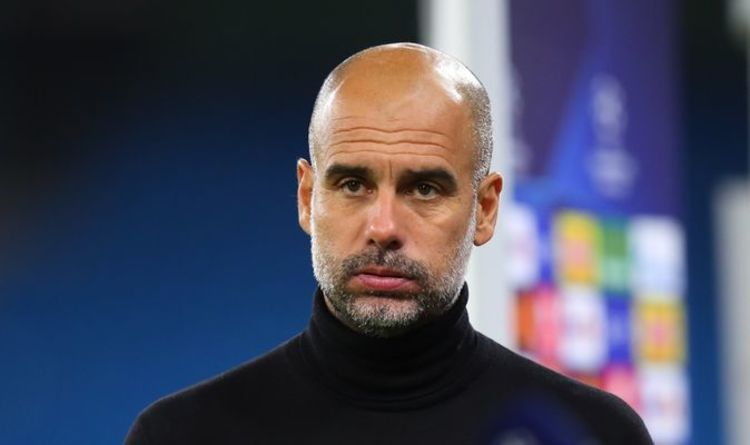 Manchester City manager Pep Guardiola has reaffirmed his desire to manage on the international stage once he leaves the club. The Catalan boss has outlined his plan to coach a national team in the coming years, with the World Cup and European Championship competitions of interest.

Guardiola has enjoyed significant success since arriving at the Etihad Stadium in 2016, winning eight major trophies in five seasons.

But his contract expires in 2023, and he has previously stated his intentions to leave for a new challenge when that time comes.

After 16 years of becoming one of the game's greatest ever coaches at club level, he's eyeing a move to international football.

Guardiola has once again opened up about his plan beyond City, with a national team role firmly in his mind after leaving the Premier League champions.

He told reporters: "I don't think about that, honestly. I [have] said many times, when we finish here, it would be a pleasure to be at a World Cup, Euros, but I know it's not easy.

"Normally there are a few positions. It's a difficult thing to happen but it could happen. But if it doesn't happen, I will train the clubs and it won't be a problem."

In terms of incomings, Ralf Rangnick's arrival as Manchester United interim manager is imminent, exciting many fans across the city about the impact he'll make at Old Trafford.