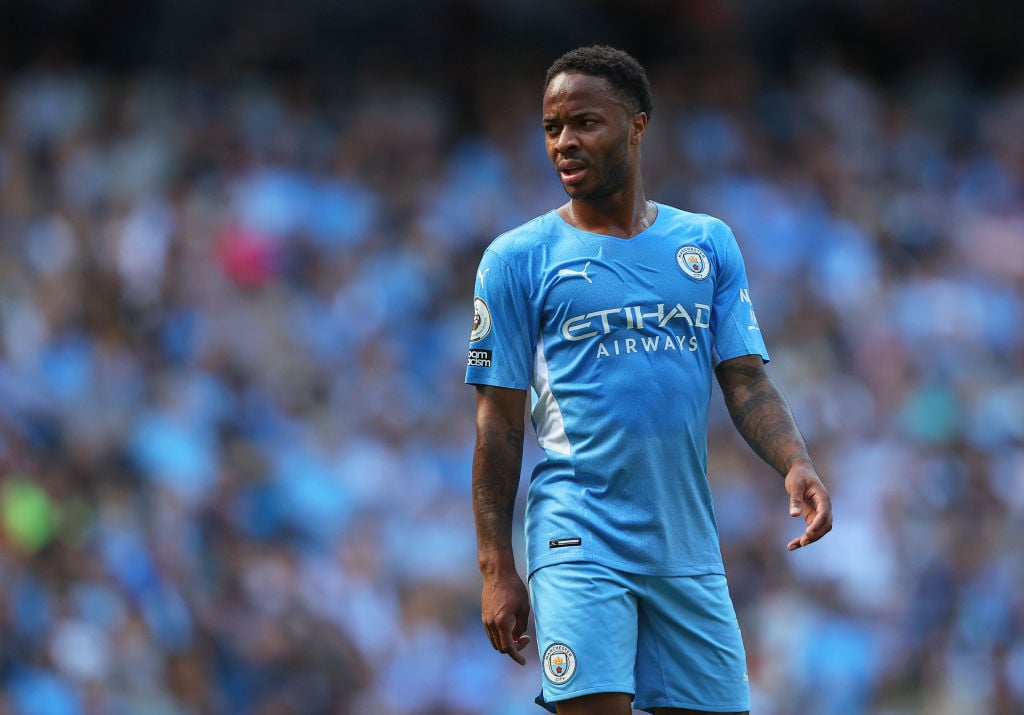 Speaking on the Transfer Window Podcast, Ian McGarry has been speaking about Raheem Sterling and his future at Manchester City.

It’s no secret that Sterling has slipped down the pecking order at the Etihad in recent months, and, as you can imagine, he’s not best pleased with his current situation.

Sterling’s representatives have reportedly told City that the winger wants to leave the Etihad on loan in January, and Arsenal are amongst the interested parties.

What’s been said about Sterling?

McGarry shared what he knows about Sterling.

“Now, Manchester City, as we have reported, are keen to tie him down to a new deal as they see him as a valuable asset as a player, first and foremost, and with Guardiola’s exit almost etched in stone 18 months from now, Sterling could be in the next coach’s planning with regards to his position,” McGarry said.

“It’s the case we understand that his representatives have met with City and have told the club that the player doesn’t wish to continue or explore an extension on his contract, instead they would like to explore the option of a loan deal, which they, not Manchester City, would like to begin in January. Whether or not that’s possible remains to be seen, but there are several interested parties including Arsenal.”

Arsenal have looked much improved this season, but signing Sterling in January could push them to the next level.

The Gunners play some silky stuff, but they don’t have a player like Sterling who can score 20 goals a season and create just as many.

The £49m man is such a dynamic and talented player, and his history with Mikel Arteta is also very exciting.

This could be a great move for Arsenal.

In other news, 'If I was his new club I would be annoyed': Some Tottenham fans love what Lamela has done