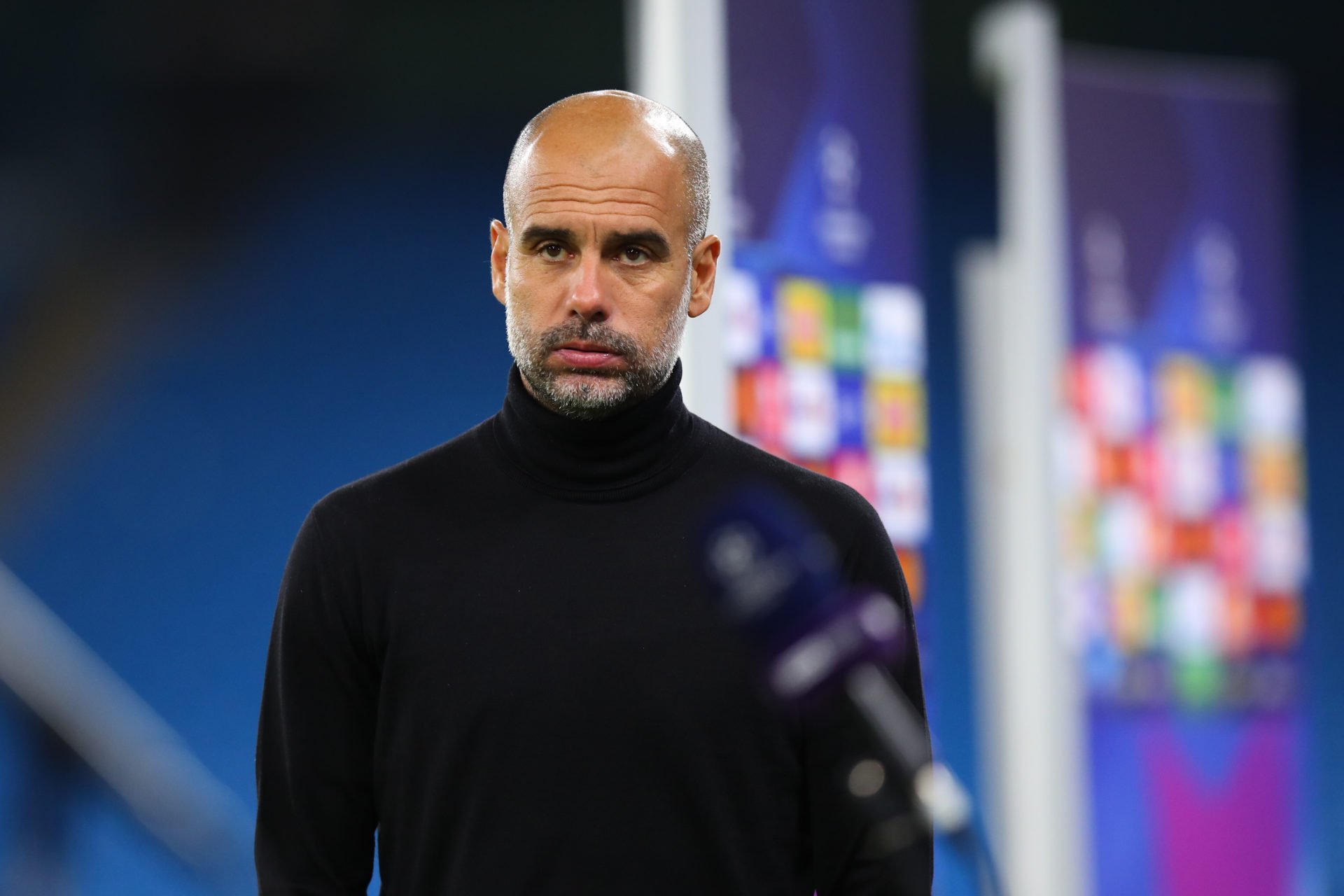 Pep Guardiola has given Ferran Torres permission to secure a January transfer to Barcelona if Manchester City receive a suitable offer for the Spaniard, according to Mundo Deportivo.

The 21-year-old is Xavi Hernandez’s main target for the winter market as he looks to revive the Blaugrana’s sour season. Barcelona travel to Villarreal on Saturday night just seventh in the La Liga standings after 13 games, to trail rivals and leaders Real Madrid by 10-points.

Xavi admires Torres for his Barcelona rebuild as the Manchester City forward can play out wide and through the centre. He can also offer speed and a goal threat at the Camp Nou.

Torres has also asked Guardiola to sanction a transfer for the 22-cap international to leave Manchester City for Barcelona. He appreciates what the Citizens manager has done for his career since moving to the Etihad Stadium last year, but cannot say no to the La Liga giants.

Guardiola is sympathetic to Torres’ position and reasoning for wanting to leave the club in the next market. So, he will not stand in the £46k-a-week star’s way, as long as Barcelona present a suitable offer. Just 15-months on from paying Valencia £21m for his services.

Alemany is also already negotiating the terms of a deal after travelling to Manchester this week. But is willing to wait until the summer to secure his signature if a deal is not possible.

Torres is receptive to Barcelona’s interest as he is not an indispensable piece of Guardiola’s plans at the Etihad. He had only started seven of 11 possible games before sustaining a foot injury on international duty in October. Spending four so far as an unused substitute.

Further, The Athletic have also noted Torres is keen to leave Manchester City for Barcelona in the January transfer window. As the idea of leading Xavi’s attack is very appealing as he targets a regular starting role, despite Guardiola’s previous praise for his ability.

“He was fantastic all season and an incredible signing for us,” Guardiola said, via The Times of India, in May. “He’s a young player and can play in three positions up front.

“He can make incredible runs in behind, but maybe we have to start to think about if he can play as a striker. Because every time he plays in that position, he has a sense for goal.”

But the Blaugrana must sell some players before they would be able to register his contract with La Liga. While the Citizens will want to turn a profit and are unwilling to grant a loan.

In other news, ‘I do actually think’: Jack Grealish has predicted what Harry Kane will do ‘soon’