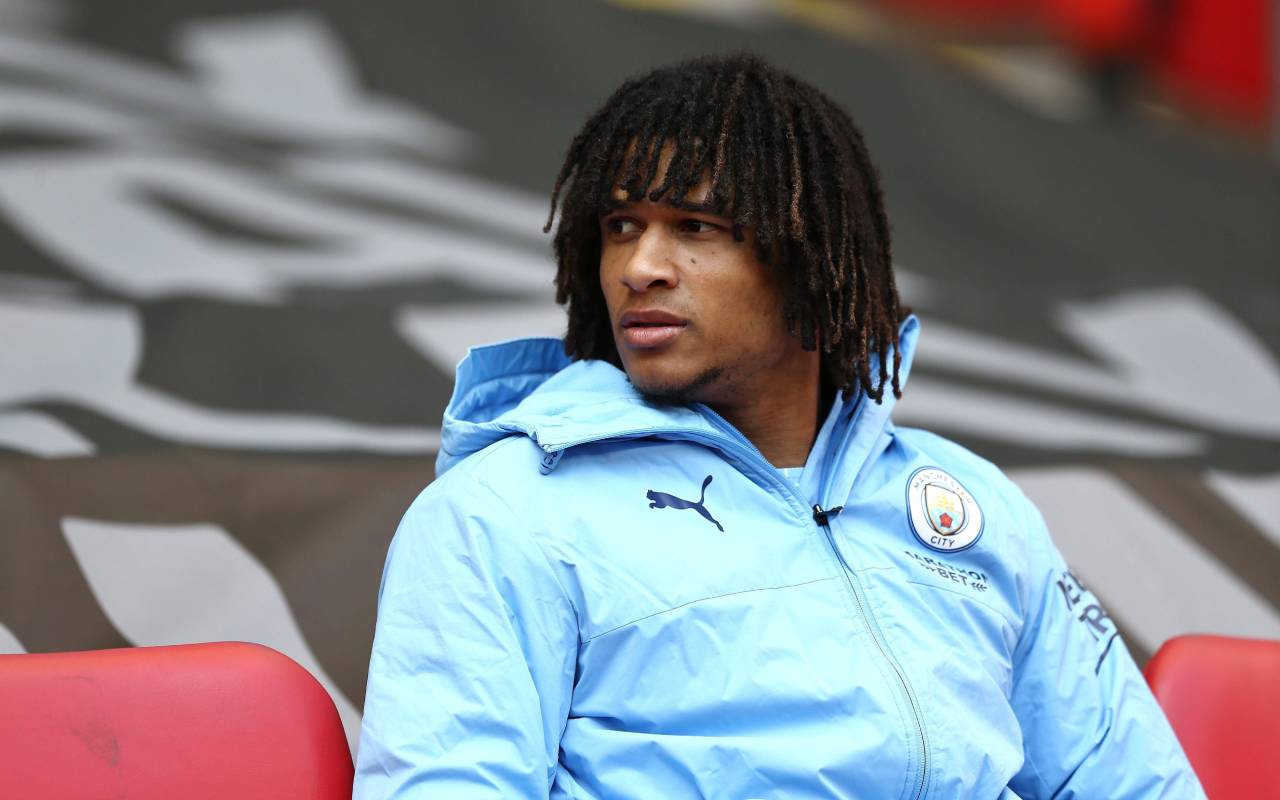 That’s according to a recent report from Football Insider, who claims the Citizens would prefer to retain Ake as they eye both Champions League, as well as Premier League glory.

However, after making 21 appearances, in all competitions, including just 12 Premier League starts, it is undeniable that the role Ake plays under Guardiola is nowhere near as prominent as the one he played under Eddie Howe while with the Cherries.

Following what has been a patchy spell for the 26-year-old, recent reports have linked the Holland international with a surprise move to Newcastle United, who are hoping to avoid relegation come the end of the season.

Now majority-owned by cash-rich Saudi Prince Mohammad Bin Salman, the Geordies are expected to delve into the winter market in search of some much-needed talent.

However, despite being on the lookout for a new centre-back, as well as a new midfielder, one player not expected to make the switch is Man City’s Ake.

It is understandable why Newcastle United are on the hunt for a new defender – conceding goals left, right and centre, high on the agenda for new manager Howe, who has previous experience managing Ake, will be to shore up his side’s leaky defence.

However, with Manchester City seemingly ruling out the prospect of seeing one of their backup defenders join a domestic rival midseason, Ake’s move to St James’ Park looks certain to be postponed.

However, failure to make a move in January could see the Magpies miss out on the Dutchman altogether as it would be hard to see the player keen to make the switch next season should the Northerners end up relegated to the Championship.