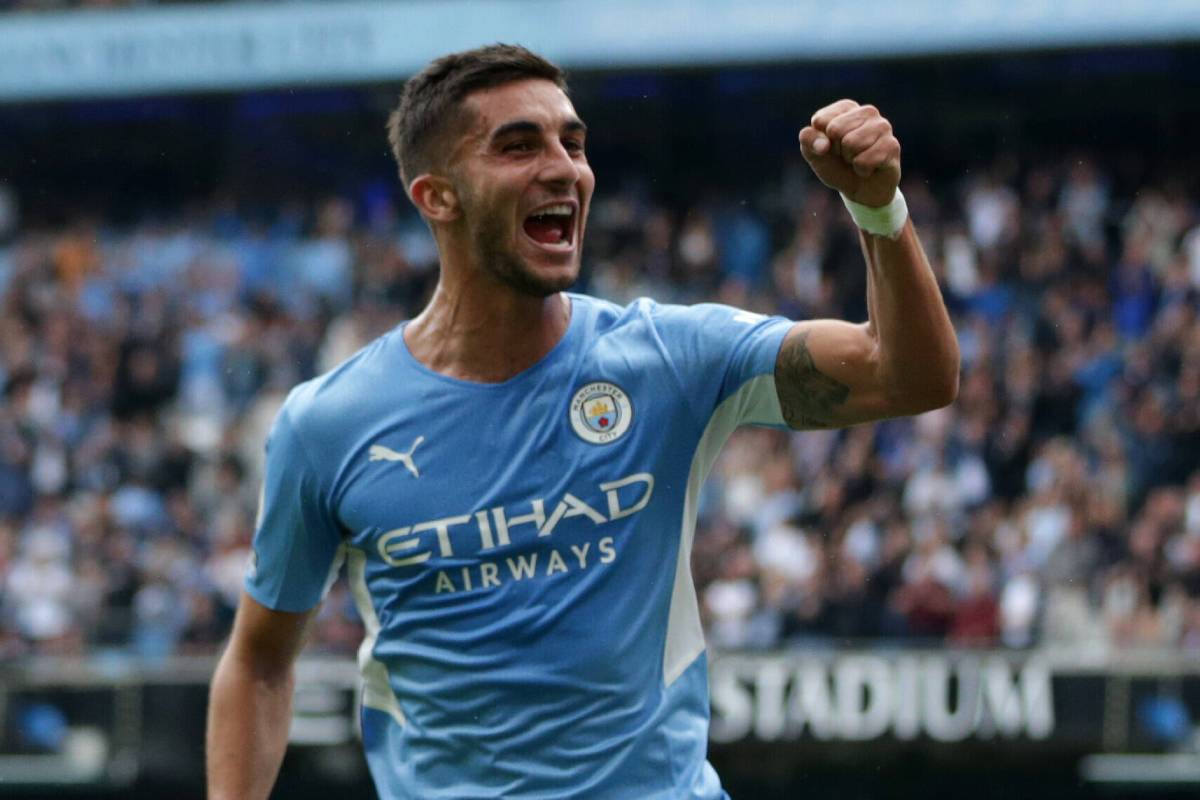 That’s according to a recent report from The Athletic, who claims the Spanish attacker would welcome the opportunity to work under new boss Xavi.

Elsewhere, reports in Spain from outlet Sport, claim both clubs have already reached an agreement ‘in principle’ for Torres to move in January, subject to Barcelona being able to raise the required funds.

Suggestions that Torres is not totally content with life in Manchester will come as a surprise for many fans.

The wide-attacker, who, prior to his recent injury, had also been filling in as a striker, joined the Citizens just 15 months ago following a £20.7m move from Valencia.

Ferran Torres is being linked with a move back to La Liga just one year after leaving.

However, given the fact it appears manager Pep Guardiola is not opposed to Torres departing, would suggest the club are confident they can replace his 20 direct goal contributions.

Not only that, Manchester City has been one of the clubs heavily linked with making a move for Borussia Dortmund’s Erling Haaland and this recent news is likely to only add more fuel to the fire when it comes to them making a future move.

Haaland will prove to be a more than competent replacement, but funds raised by a potential Torres sale could also bolster the club’s position when it comes to making a move for the Dortmund striker.

The prolific Norwegian is also a natural number nine and should he arrive at the Etihad in the coming windows, the disappointment of losing Torres will quickly vanish.