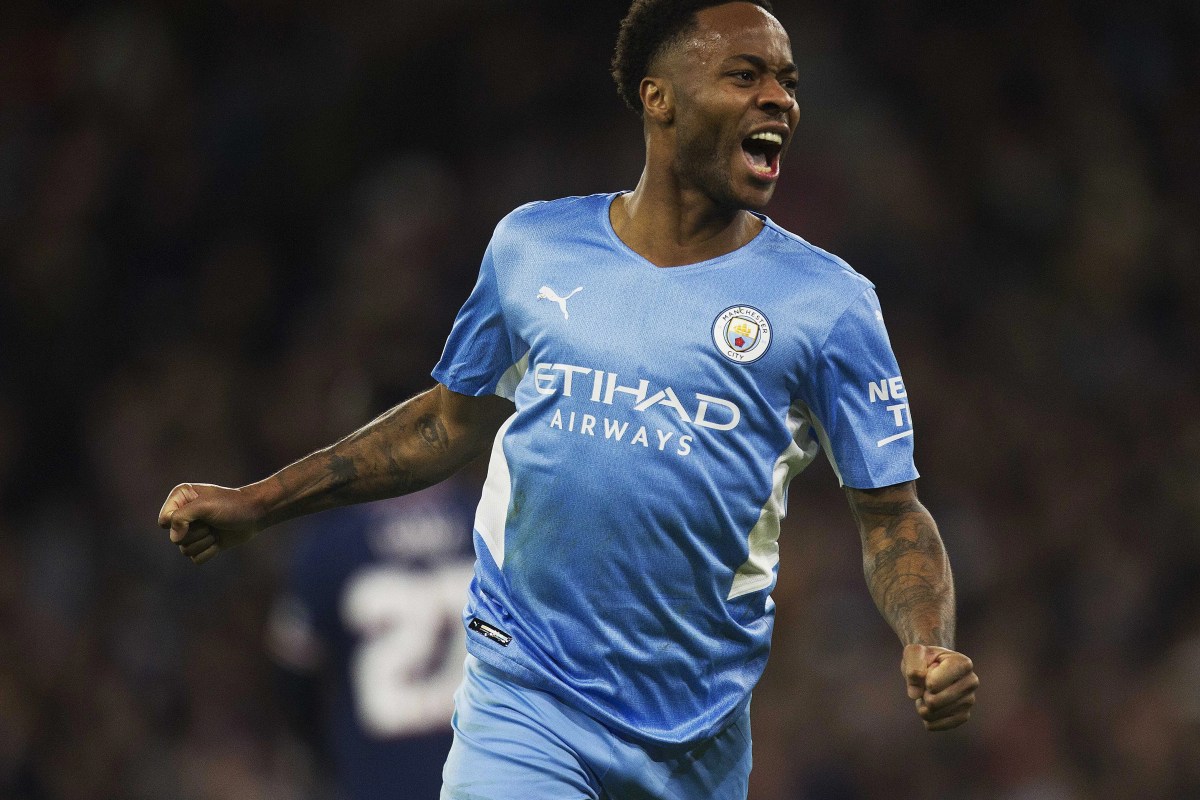 MANCHESTER CITY hope Raheem Sterling’s recent return to form will help to convince him his future lies at the Etihad.

The England ace has held off on signing a new deal with the champions — and has just 18 months remaining on his contract.

Man City hope Raheem Sterling’s recent return to form will help to convince him his future lies at the EtihadCredit: Getty

He wanted to be sure he remains a key part of Pep Guardiola’s plans before committing again to City.

Barcelona are among sides monitoring his situation and are weighing up a January loan swoop.

But Sterling, 26, has won his place back in the starting line-up since an injury to Jack Grealish, 26.

And he has netted key goals in wins against Everton and also Paris St-Germain on Wednesday night.

It means for the first time since August 2020, he has scored three in his last three appearances — after one in the previous 17.

Before the game, Guardiola furiously refused to comment on Sterling's contract situation.

He said: "Don't ask me from now on until the last day of the transfer market about transfers and about players because I'm not going to answer any questions.

But after scoring in Europe, Sterling will hope for another start against West Ham on Sunday.

City had no plans to let him leave in January anyway but the last few days have highlighted his value.

Spanish midfielder Rodri, 25, could also be rewarded for his fine season with a new deal in the summer — when it will have two years left to run.