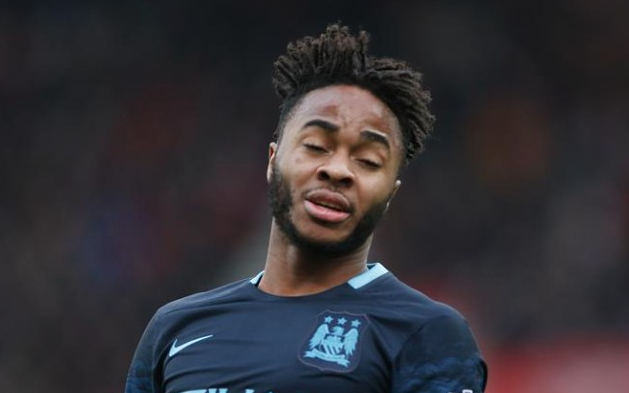 Barcelona chief Mateu Alemany has travelled to Manchester to hold talks with Manchester City over a move for Raheem Sterling.

That’s according to Ràdio Barcelona, a radio station on Cadena SER, who, cited by Mundo Deportivo, say the ‘top executive’ at Barcelona has flown over to try and work out a deal.

According to their information, Alemany has been sent to Manchester City to ‘see what the chances are’ of them signing Sterling on loan in the January transfer window.

The England international is believed to be keen on a move away from the Etihad in the near future, having fallen down the pecking order somewhat under Pep Guardiola.

He’s openly admitted he would like the chance to play in Spain, and Barcelona, who want to add at least one forward to their squad for new manager Xavi, are known admirers.

Signing Sterling is a ‘complicated’ option for the club, though, due to their financial situation, which has made permanent deals for players practically impossible at this moment in time.

They can do loan deals at best, and it’s yet to be seen whether Manchester City would be willing to sanction one.

Ràdio Barcelona don’t cover this but do say that it is in Barcelona’s favour that Sterling is ‘looking for more minutes’ than what he is currently getting.

On the other hand, one major stumbling block for the move is that it would be ‘difficult’ for Guardiola to let Sterling go if he does not first have a replacement for him.

This is presumably why Alemany has been sent for face to face talks and to work out the structure of any possible deal if there’s even one to be done.