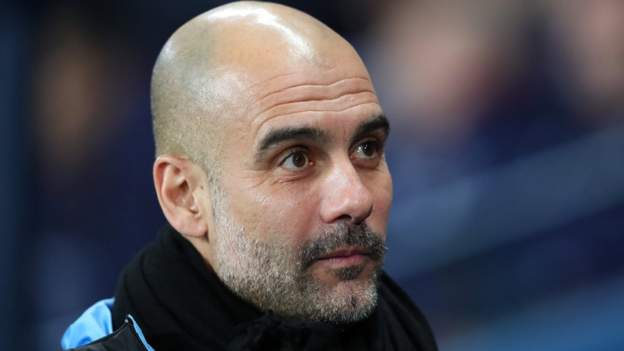 Manchester City will continue to monitor midfielders Phil Foden and Jack Grealish, who were both unavailable for the midweek win versus Paris Saint-Germain because of injuries.

West Ham are set to recall top scorer Michail Antonio and goalkeeper Lukasz Fabianski after they were rested against Rapid Vienna.

The Hammers' only confirmed absentee is Angelo Ogbonna.

The Italian centre-back is recovering from knee surgery after tearing his anterior cruciate ligament, and is unlikely to play again this season.

Manchester City seem to have found a bit of rhythm since the international break - they went through the gears to beat Everton last weekend and then played very well in their win against Paris Saint-Germain on Wednesday.

We saw the Hammers put in a really impressive performance to beat Liverpool a couple of weeks ago, but I just wonder if they might hit a bit of a sticky patch after their good run was ended by Wolves.

They will have to be back at their best to have any chance of leaving the Etihad Stadium with anything at all. I am backing City here.

Moyes did, however, lead West Ham to a penalty shoot-out win against City in the Carabao Cup last month