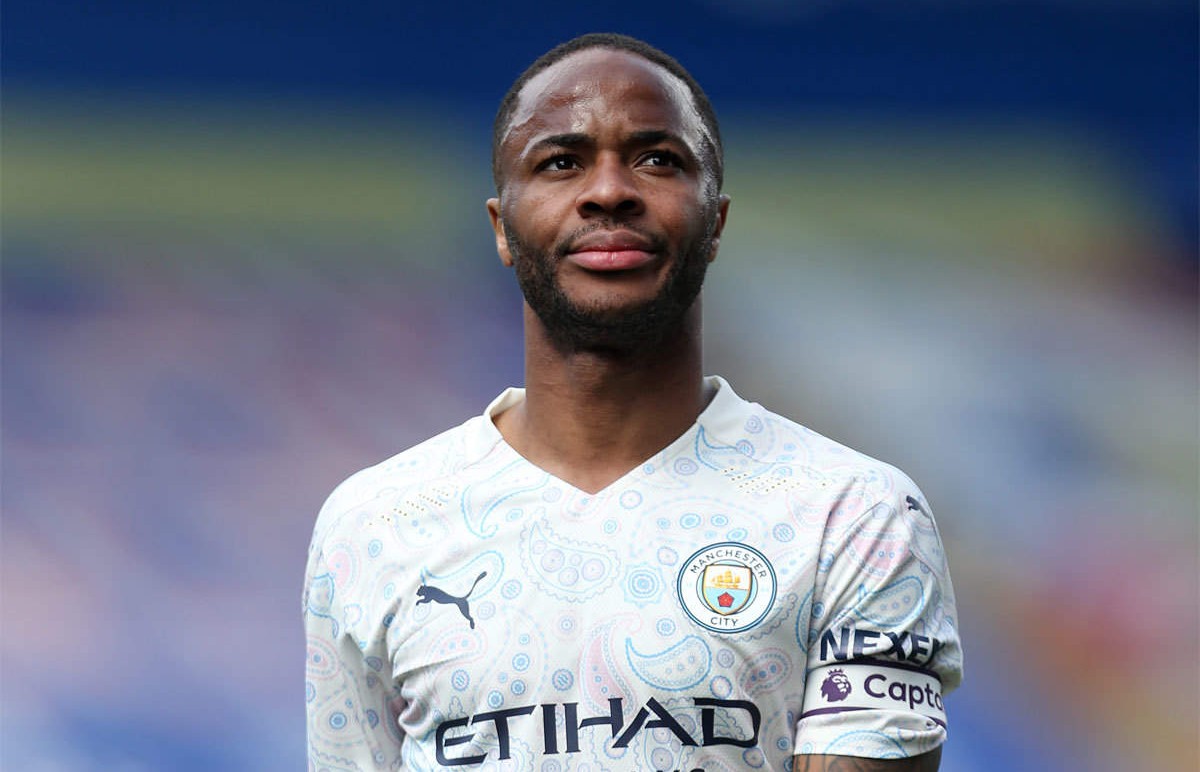 A goal against Paris Saint-Germain in this week’s round of Champions League group stage fixtures has put Raheem Sterling front and centre at Manchester City again.

So much so that The Telegraph are reporting that the Citizens are seeking to tie the player down to a new, long-term deal.

This is despite the fact that the attacker has barely played for Pep Guardiola this season and rumours linking him with a switch to Barcelona in January, as detailed in The Telegraph and other outlets, persist.

It’s unclear at this stage what the player’s own intentions are, but if he continues to not get any match time, it would be hard to see him staying in the blue half of Manchester.

The problem he could find is that City’s expected fee may prove prohibitive.

Particularly as they now appear more willing than ever to do business and keep Sterling from the clutches of the continent’s best sides.

From Barcelona’s point of view, their purposes will be better served by buying players with a knowledge of Spanish football, because they’re in no position to take a punt at this point.