‘No way’, ‘As if’: Some City fans are shocked as United ask Etihad ‘legend’ to replace Ole
HITC 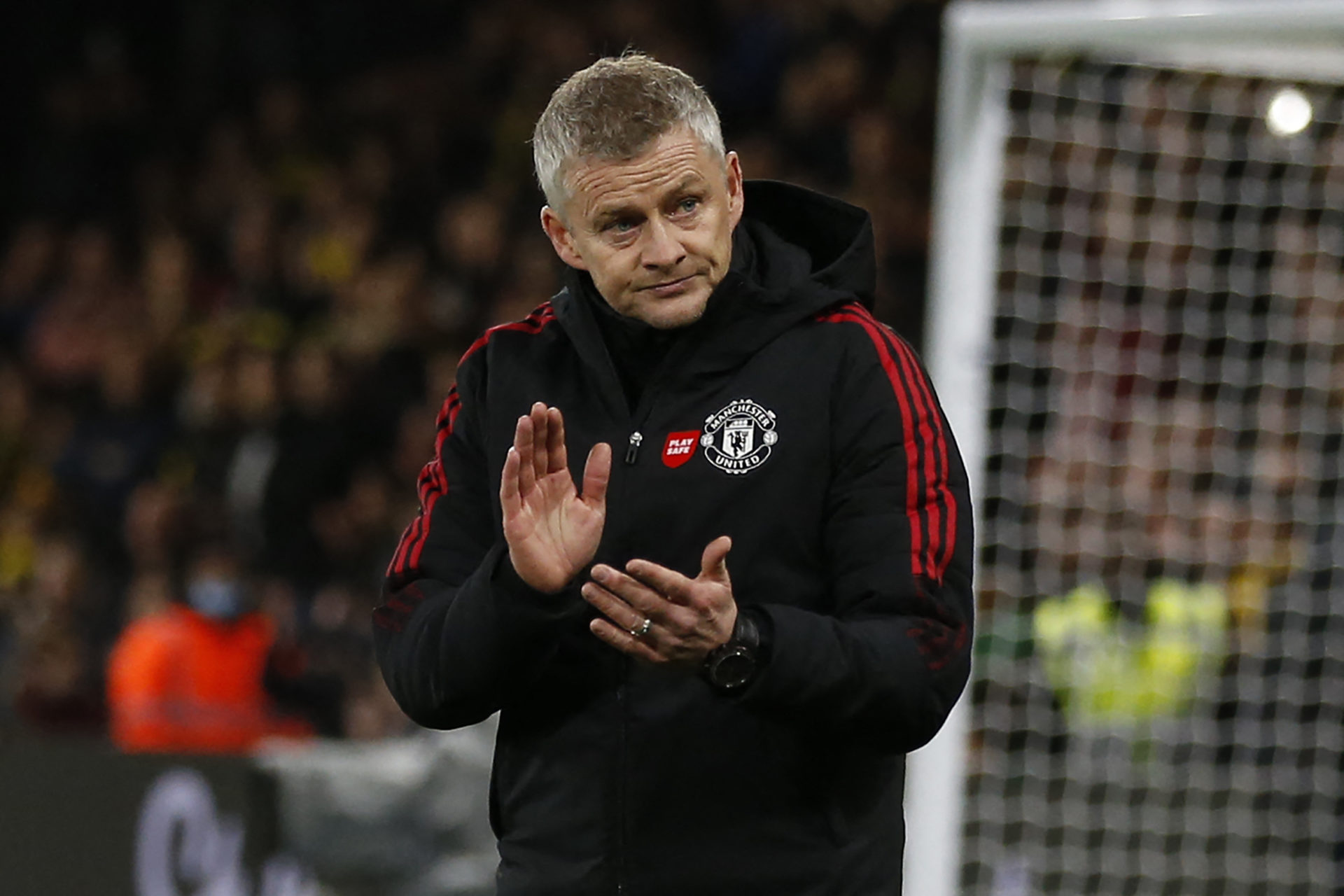 According to Sport Bild journalist Christian Falk, the Red Devils made contact with the Etihad Stadium hero over potentially taking over United as manager.

However, Mancini rejected the approach as the Italian coach is set on remaining with the Azzurri ahead of the 2022 FIFA World Cup next year in Qatar.

With Italy the champions of Euro 2020, the European powerhouses will be eager to win a fifth World Cup. And under Mancini, the confidence will be there to win it in the Middle East.

As for United, it is a bold move to try and lure Mancini to Manchester given his deep roots to City. After all, the 56-year-old was the man to bring the Premier League to the blue half of the city for the first time in their history.

With Mancini flat out turning down United’s approach, City fans on social media loved that the Italian opted to not join the red side of Manchester.

City fans are in shock as United enquire about Mancini

Indeed, the Italian coach is a beloved figure at City, and supporters were buzzing that Mancini decided to turn down a move to United to remain with the Italian national team.

No way he would ever take that job. He’s city through and through. https://t.co/wQVVUbwbAz

City’s greatest ever manager for a reason.

In other news, PIF can make a big statement as Newcastle now target exciting double raid on Bayern Munich