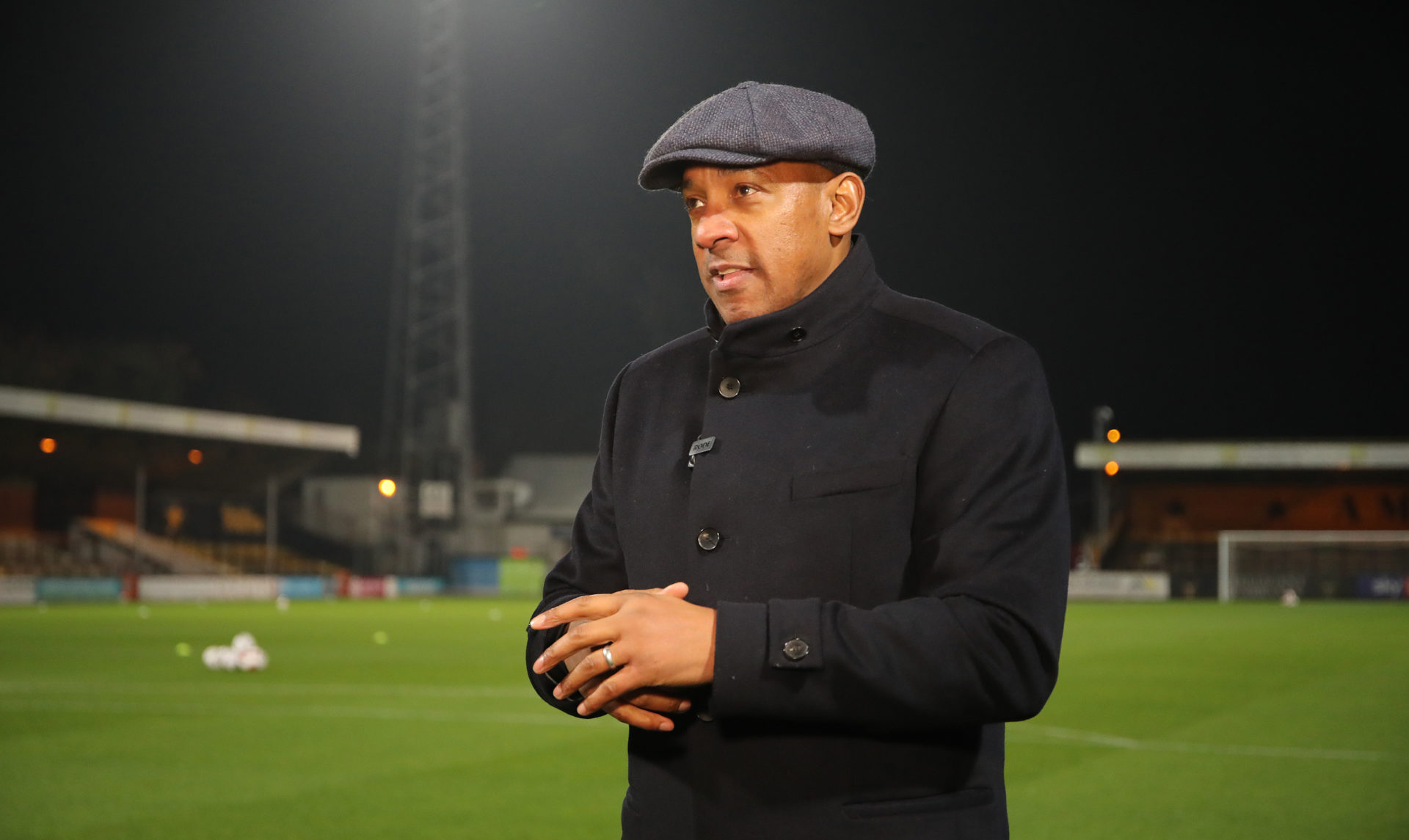 Pep Guardiola’s side overcame the Ligue 1 outfit 2-1 on Wednesday night after goals from Raheem Sterling and Gabriel Jesus.

Kylian Mbappe had opened the scoring for Les Parisiens earlier in the second-half. But City produced a measured response to keep a much more organised unit than the French side.

The result ensured the Etihad Stadium natives will top Group A, having now opened a four-point lead over second-place PSG.

Guardiola gave Gundogan licence to roam from the right-hand side of Manchester City’s midfield against Paris Saint-Germain.

The £21m German – who was Guardiola’s first signing with the Citizens – almost found the opener, as well. Connecting with Cancelo, as PSG struggled with Manchester City’s press.

Silva, meanwhile, started the night as the false-nine with Kevin de Bruyne isolating after testing positive for Covid-19.

The Portuguese had plenty of chances to beat Keylor Navas in the away net, but occasional wastefulness proved costly.

Yet Silva still dazzled in patches, with his ball control exquisite to turn Riyad Mahrez’s cross to Jesus to score.

Gundogan particularly pleased the ex-Manchester United striker, as the Citizens reached the knockout stages for the ninth-straight season.

“Professional performance from City,” Dublin said. “Gundogan was outstanding, Bernardo and Cancelo. They deserved to win, 100%.”

Guardiola will have enjoyed seeing Manchester City deal with Paris Saint-Germain in such a measured manner after falling behind.

The Spaniard will have also liked how Gundogan came alive and played an important role in Jesus’ goal. He clearly enjoyed the free-roaming role in the engine room.

In other news, Agent said Leeds wanted £18m ace, now they must beat Aston Villa to him