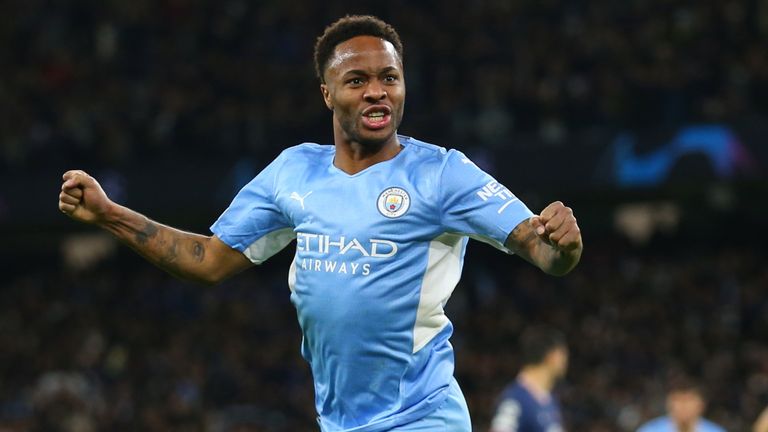 Manchester City sealed their passage into the Champions League last 16 as group winners after coming from a goal down to beat Paris Saint-Germain 2-1 at the Etihad Stadium.

City dominated the opening 45 minutes but could not find a breakthrough as Mauricio Pochettino, who was heavily linked with the vacant Manchester United job in the build-up to the game, saw his PSG side hold firm under a barrage of pressure from the hosts.

Pep Guardiola's side were made to pay for their wastefulness early in the second half as Kylian Mbappe put the Ligue 1 leaders ahead against the run of play.

However, City stormed back, with goals from Raheem Sterling and substitute Gabriel Jesus completing the turnaround, to secure a place in the knockout phase with a game to spare.

The victory sees Guardiola's men, who are aiming to win their first Champions League title, also top Group A with one game left to play, while PSG are also through despite the loss in Manchester because of Club Brugge's 5-0 defeat at the hands of RB Leipzig.

Man City resume their Premier League campaign at home to West Ham on Sunday; kick-off 2pm. Guardiola's side are away to RB Leipzig in their final Champions League group game on Tuesday December 7 (kick-off 5.45pm)