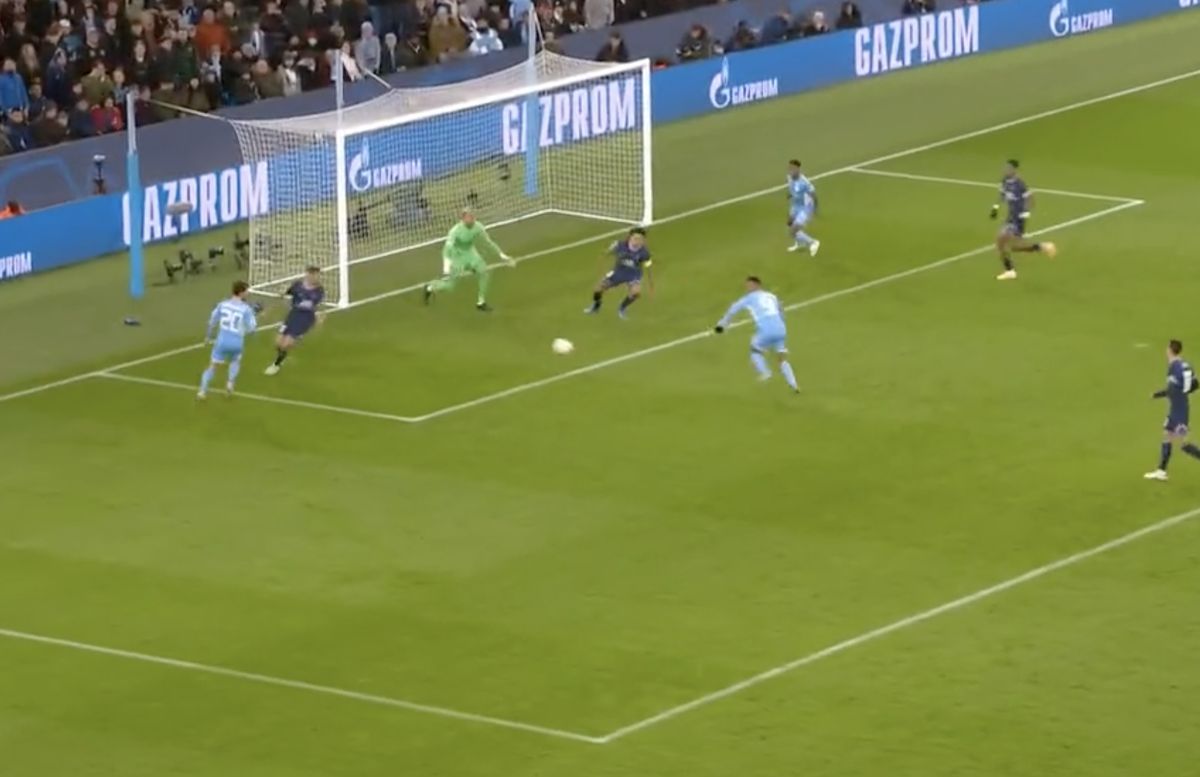 However, despite the French side’s stunning attacking talent, it has been Pep Guardiola’s Citizens who have dominated large parts of the game.

Having equalised in the second-half following a close-range effort from wide-man Raheem Sterling, the Premier League champions now lead thanks to some excellent link-up play from Bernardo Silva and Gabriel Jesus.

Man City have turned it around to take the lead against PSG!

Bernardo Silva with a velvet touch to lay it on a plate for Gabriel Jesus ?