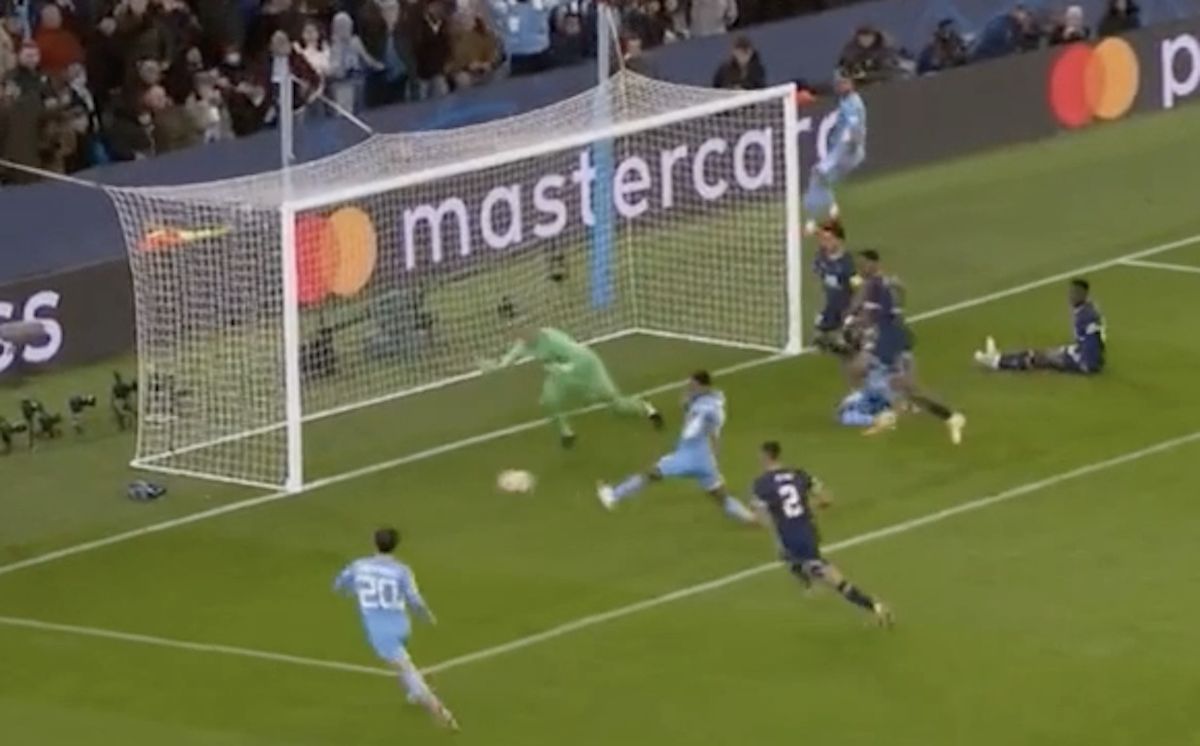 Despite dominating the game’s first-half, Pep Guardiola’s Citizens found themselves one nill down in the second half after Kylian Mbappe opened the game’s scoring against the run of play.

Looking to take at least a point from tonight’s blockbuster in order to qualify for the illustrious competition’s Round of Last 16 knockout phase, the Citizens, now level, thanks to a Sterling equaliser, remain firmly in control of Group A.