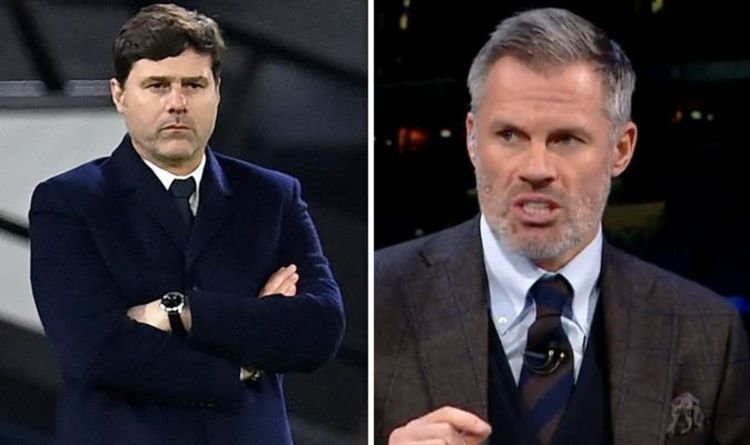 "I don't think he's 100 per cent enjoying it, and I'm only going off his quotes last week, just reading between the lines.

"And also that job as well, if he doesn't win the Champions League or go close this season, they're probably looking for another coach anyway.

"I think he would get at least this season and another two at Manchester United no matter what happens, he'd have money to spend, and I don't care what anyone tells me, Manchester United have very good players and a good squad there.

"Not City or Liverpool just yet but it's not that far behind and I don't think it's as big a job to get them to challenge for the title or the Champions League as maybe people think.

"And if I was him, and I had the opportunity, I would go for it."