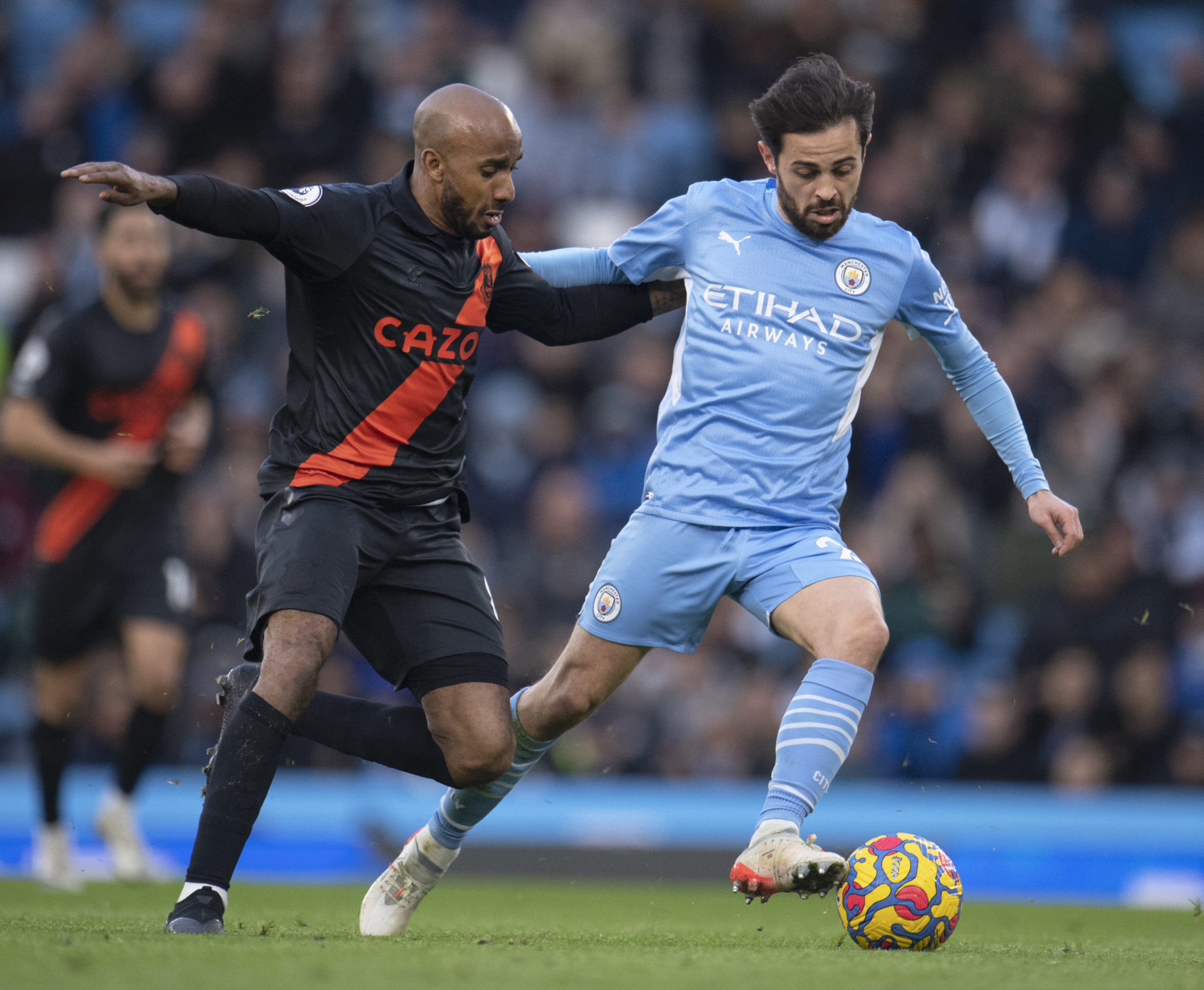 Ederson has been speaking to TNT Sports about life at Manchester City, and he aimed a jovial dig at Everton forward Richarlison during the interview.

Well, the South American duo know each well from international duty, with both regularly named in the Brazil squad by Tite.

When asked which player from the Brazilian national team he would like Manchester City to sign, Ederson opted for Richarlison.

The £35m shot-stopper said: “I’d bring the pigeon (Richarlison’s nickname). He’s a goof, a clown. There are many words I can put on him.”

Clearly, the pair have a good relationship, to the point where Ederson feels he can poke fun at the former Watford man.

That chemistry seems to follow them onto the pitch as well.

In 15 games together for Brazil, the Premier League duo have only lost twice, while winning eight of those outings.

In our view, Richarlison wouldn’t be a bad signing for Pep Guardiola.

The 24-year-old is among the best forwards in the Premier League, and his record for Everton – despite plenty of upheaval since his arrival – is impressive.

Richarlison has netted 44 goals in 127 games for the Toffees, while also providing ten assists.

His record for Brazil is even better, scoring five goals in his six appearances.

You may not think Ederson and Richarlison’s relationship could help the Citizens on the pitch.

However, the Brazilian glovesman has actually registered two assists in the Premier League with his raking, long-range passes.

In that respect, him and Richarlison could actually strike up a partnership should the latter inform Ederson of what runs he’ll make.

After Sergio Agüero’s exit, Guardiola needs a new frontman, and Richarlison would be a fine option to carry the torch in attack.