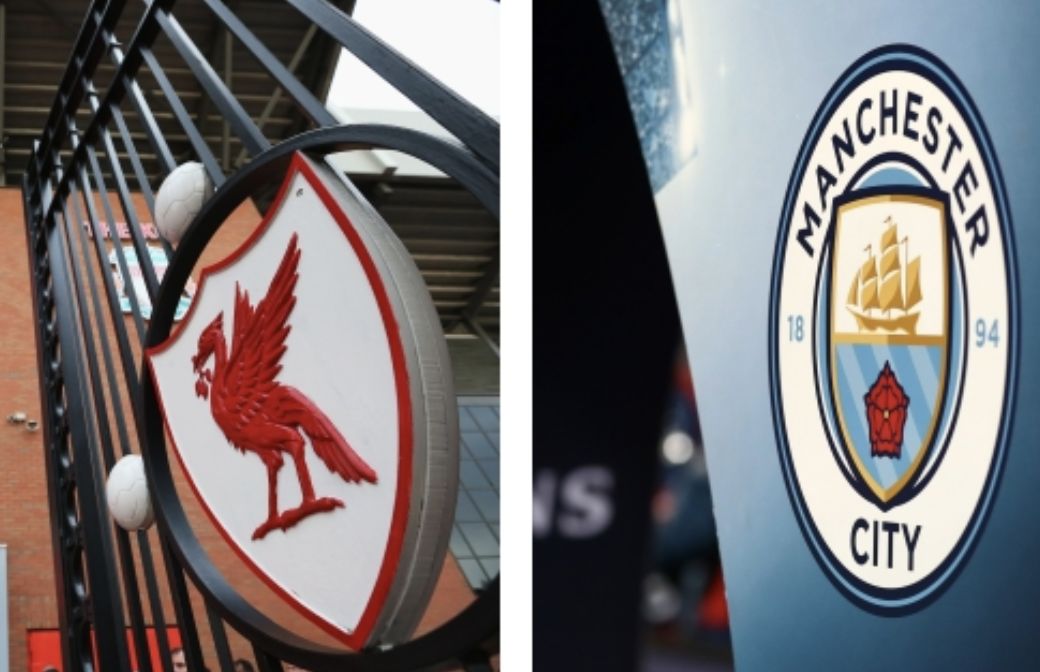 Both sides are set for big nights under the floodlights as the English powerhouse duo look to continue their group domination before returning to domestic action on the weekend.

Although there are still two group games to play, Jurgen Klopp’s Liverpool has already qualified for the Round of Last 16 knockout phase.

The pressure on the Reds is off but that won’t stop them from wanting to come away from Anfield with all three points when they take on second place Porto.

Elsewhere, Manchester City, which, on paper, appear to be in the ‘group of death’, is set to face off against Mauricio Pochettino’s Paris-Saint Germain.

Although the Citizens’ position in Group A is not quite as comfortable as Liverpool’s is in Group B, Pep Guardiola will know that a point or more on Wednesday night against Lionel Messi and co. should be enough to see his side safely through.

Ahead of their fifth group stage matches, both Liverpool and Manchester City have confirmed their starting lineups.

Here’s how we line up for the visit of the @FCPorto tonight! #LIVPOR

Your City XI to face PSG! ?