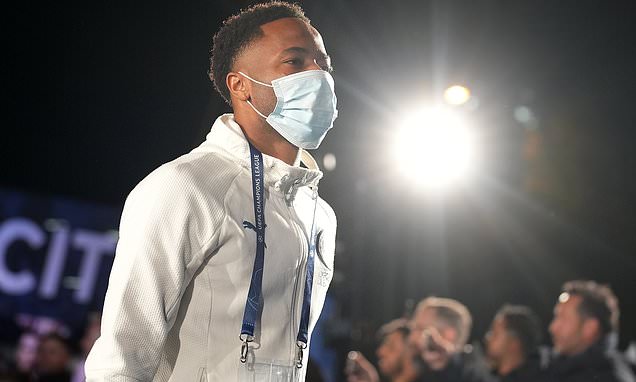 Both teams ring the changes in Manchester then

For City there are three alterations to the team that dismantled Everton 3-0 as Oleksandr Zinchenko, Ruben Dias and Riyad Mahrez come back in for Aymeric Laporte, Phil Foden and youngster Cole Palmer.

Of course, Neymar, Kylian Mbappe and Lionel Messi start in attack while Sergio Ramos is on the bench as he awaits his debut since moving from Real Madrid in the summer.