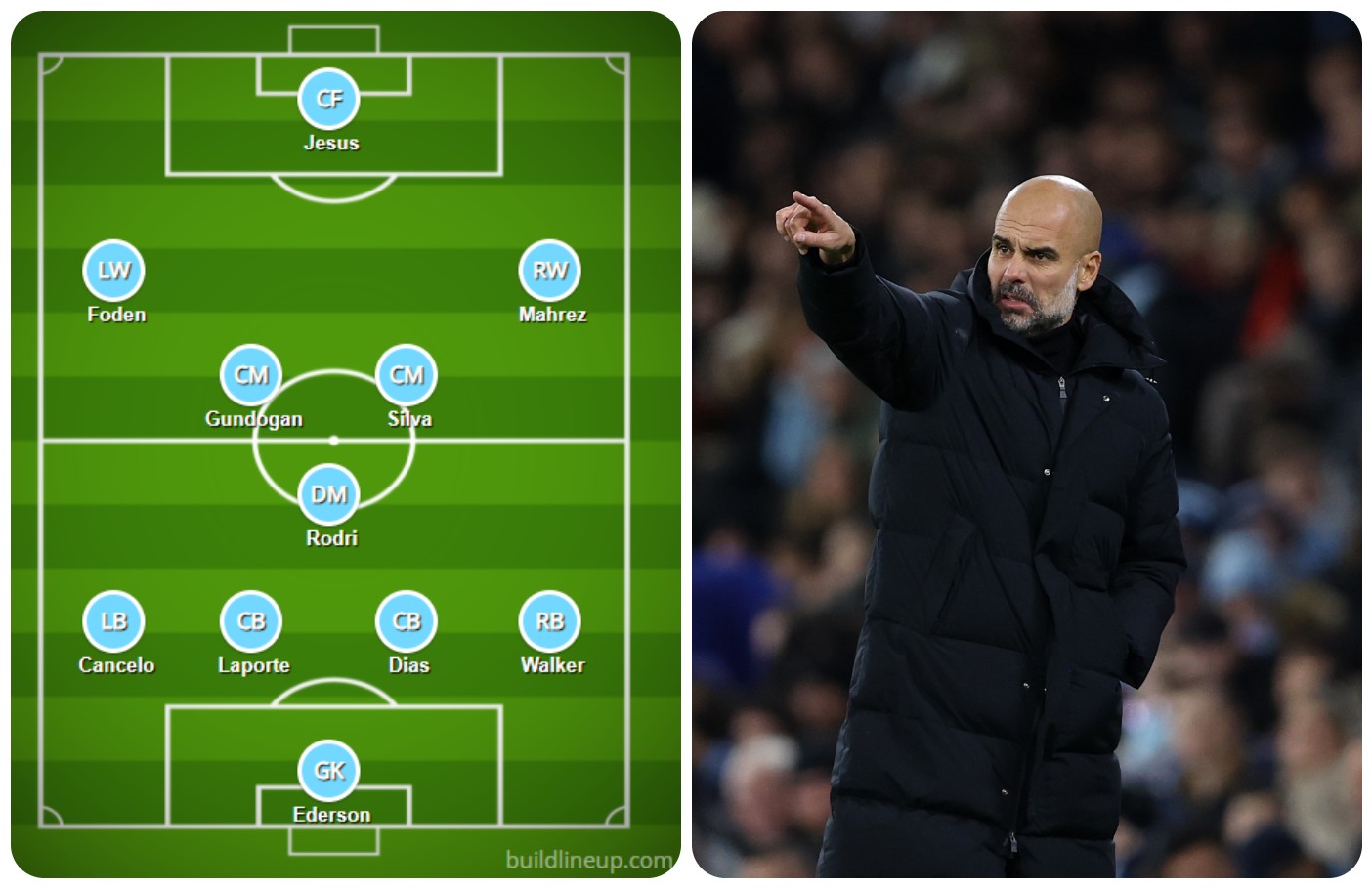 Pep Guardiola’s Manchester City could book their spot in the Champions League last 16 when they face off against Paris Saint-Germain.

City know that one point against PSG would seal their spot in the knockout rounds, no matter the other result in group A between Club Brugge and RB Leipzig.

However, they will already be well aware of how tough the obstacle facing them tonight is, having already tasted defeat to them in matchday two with a 2-0 loss in which the ever imperious Lionel Messi once again showed his class.

But had City put on their shooting boots on the night, Messi and co might have found themselves on the end of a big loss.

So what does that mean for tonight’s game?

Well City have only lost once at home so far this season, with that coming to in-form Crystal Palace a few weeks ago. Other than that blip, the Etihad has been a fortress for them, and they can likely rely on that factor to count once again.

In terms of Man City team news, playmaker Kevin De Bruyne is out after picking up Covid-19 while on international duty, and summer signing Jack Grealish is a doubt. Ferran Torres is a long term injury.

So with that in mind you can see our predicted line up below.

Guardiola will return to his favoured back five (including Ederson), with Ruben Dias returning from his rest at the weekend.

Rodri, Bernardo Silva and Ilkay Gundogan will continue in the centre midfield spots, providing creativity and security in equal measure.

Phil Foden will be deployed on the left flank while Riyad Mahrez will be brought in in order to utilise his trickery up against Nuno Mendes, who will no doubt be bombing forward from full-back tonight.

Gabriel Jesus will lead the line as opposed to being deployed on the right flank, his pressing will be vital in City’s defensive shape and game plan going into the tie.

PSG will no doubt be tough customers with the quality they have up front. But you would certainly not bet against Man City to win the fixture and consolidate their place at the top of the group.