Round Up: Newcastle and Manchester City linked with Serie A wonderkid, update on sporting director search
Shields Gazette 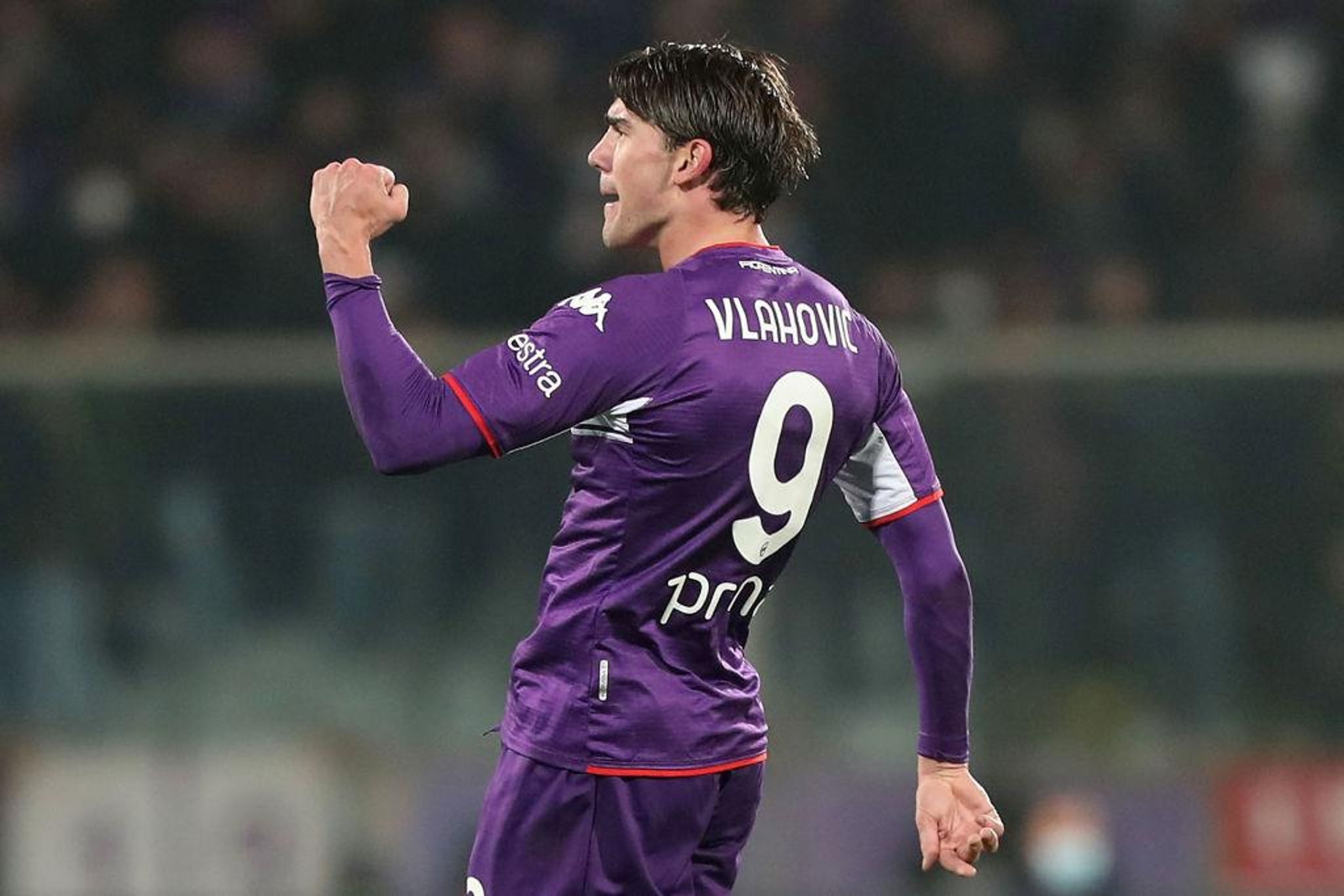 With the January transfer window approaching, many Newcastle United fans will be looking ahead to player incomings at St James’s Park.

However, also on the agenda at Newcastle is a sporting director to oversee the whole operation.

One name that has been linked is former Barcelona chief Ramon Planes who departed the Camp Nou following Xavi Hernandez’s appointment as manager.

According to The Express, Planes has reportedly received interest from Newcastle, Bayer Leverkusen, Roma as well as a host of Russian clubs.

Michael Emenalo and Marc Overmars have also been linked with a move to Newcastle to fill a sporting director/director of football role.

However, one man who will not be taking on the role is Borussia Monchengladbach’s Max Eberl who has reportedly rebuffed any opportunity to move to Tyneside.

As picked up in SportWitness, Erbel told SportBILD: “That is not my intention.

“I want to work under conditions that are subject to a certain logic and development. And not according to the motto: What’s the cost of the world?

“I would show him (Newcastle’s owner) the necessary respect, listen to his plan and then wish him a nice day.”

A cursory glance over European football would show one young striker has been tearing up Serie A this season.

Fiorentina’s Dusan Vlahovic has notched a highly-impressive 12 goals in just 14 games this campaign and is becoming one of Europe’s hottest prospects.

Pep Guardiola’s Manchester City are one team keeping an eye on the Serbian’s progress whilst Newcastle United and Juventus have also reportedly shown an interest.

Newcastle United Under-18’s will face West Ham in the Third Round of the FA Youth Cup on Friday December 10, with the clash at Rush Green Stadium scheduled for a 7pm kick-off.

Newcastle reached the quarter-finals of the competition last season, before being beaten by the side who would go on to lift the trophy - Aston Villa.

The clash against The Hammers will take place behind closed doors.